Users of Mozilla new Firefox Preview browser for Android will soon be able to select a bigger variety of search engines and add custom search engines. Additionally, users will be able to remove any of the search engines provided by default, which is typical of the customisability we’ve come to expect from Mozilla over the years.

The new search engines which have been added were picked due to a number of users requesting them; they include the tree-planting Ecosia, privacy-focused Startpage, Yahoo, Reddit, and YouTube. They join Google, Amazon, Bing, DuckDuckGo, Qwant, Twitter, and Wikipedia. 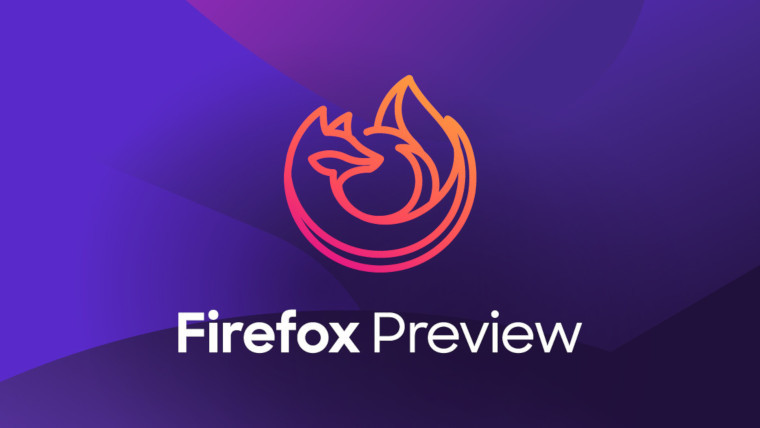 If you're using the nightly version of Firefox Preview, choosing the new search engines is easy, just head to Settings > Search > Add search engine, from here you can select one of the pre-defined search engines or add your own. If you remove any of the default providers, they’ll be moved into this sub-menu.

According to Sören Hentzschel who spotted the feature, users should receive the custom search feature in the upcoming Firefox Preview 3.1 update although it’s unclear when this update is planned for.