Although Honor has only been producing handsets since 2013, the last couple of years has seen the company's rapid ascension in the US, thanks to affordable prices on feature-packed handsets. In 2017 they aim to start the year by offering an affordable mid-range handset that improves on last year's Honor 5X in every single way, the Honor 6X.

After using it for a day, the Honor 6X is a marked improvement when it comes to design and construction over last year's model. The front offers a subtle design with a crisp 5.5-inch 1080p display with rounded 2.5D glass. The viewing angles of the display are great, but if there is one thing to complain about, it would be that it seems a bit dim when outdoors. During the first day of use in mostly cloudy overcast weather, it was tough to see the display clearly at times, even with the brightness set to maximum.

Although not the slimmest handset, measuring in at 8.2mm, it still feels good, thanks to the curved metallic body that conforms to the hand. The volume rocker and power button feel solid and provide excellent feedback when pushed.

As far as speed of the handset, the Honor 6X feels snappy. The device is powered by a Kirin 655 octa-core processor that offers more than enough power for day-to-day use. Although I didn't run it through a gamut of tests, it performed without stutter when used for browsing via Chrome, capturing images and video, multitasking, Snapchat and more. This is a huge victory for Honor, considering last year's Honor 5X did have a bit of an issue when it came to performance.

When it comes to the software, the handset is running EMUI 4.1 on top of Android 6.0. Like previous Honor devices, it does not have an app launcher, which is traditionally found on handsets that are released in the US. While this is not a deal breaker, since it can always be altered using a third party launcher, it will catch some new users off guard. Hopefully, when Honor updates to Android 7.0 with EMUI 5, it will be more suited for those in the US, as the latest version of its software comes with the option of using an app launcher by default.

The rear of the device probably houses the unit's more interesting bits like the quick and reliable fingerprint reader and the dual camera setup that packs a 12MP and 2MP sensor. As far as image quality is concerned, the handset seems to focus fairly quickly out in the field, but after reviewing the images at home, some of them look at bit soft or out of focus. This is only a quick first impression and more time will be needed to fully test out the handset. But so far, for $249, this feels like a very worthwhile investment - even more so if you are able to take advantage of the flash sales that knock an extra $50 off of the aforementioned price.

Be sure to be on the look out for the upcoming review and if you have any questions about the device be sure to comment down below or message on Twitter. 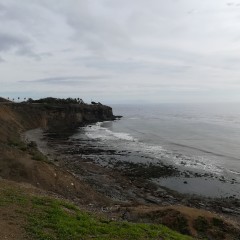 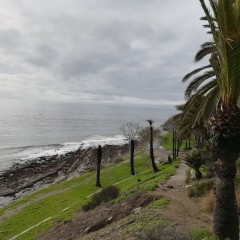 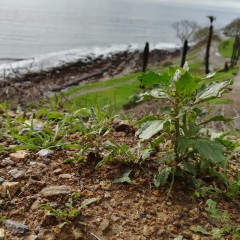 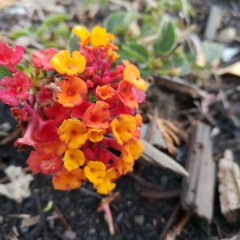