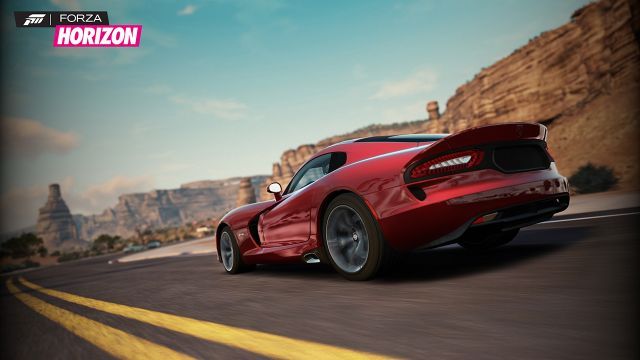 In March, Microsoft announced it would release a new game in its long running Forza Motorsport series for the Xbox 360 console. However, Microsoft surprised both Forza fans and the media when it revealed the new game was to be called Forza Horizon, suggesting that this entry was to be a spin-off, rather than a true next game in the driving simulation series. 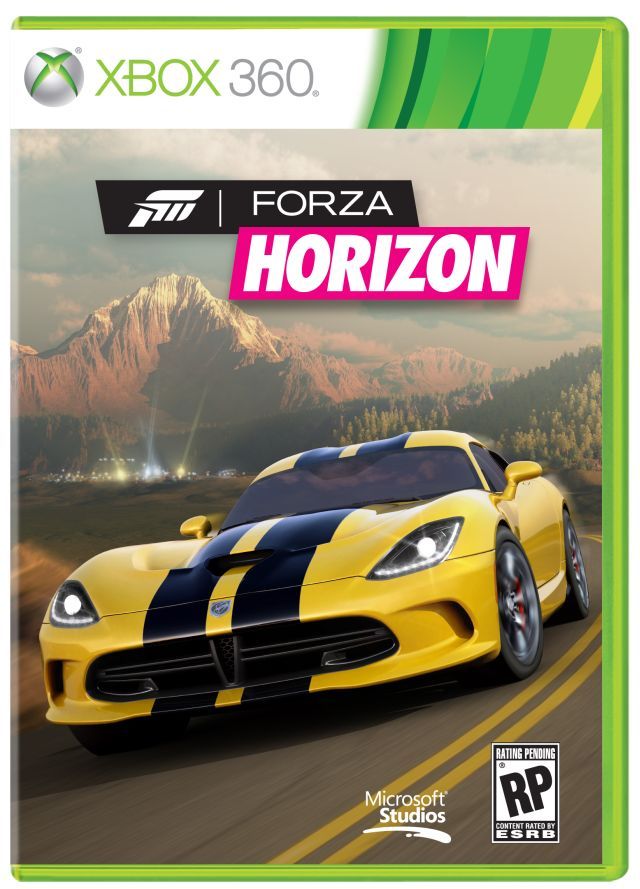 While the previous games in the Forza Motorsport series have been developed by Microsoft's own team at Turn 10 Studios, Forza Horizon will be made primarily by Playground Games, based in the UK.

So far, Microsoft has revealed little in the way of details for Forza Horizon. Today the company only said that the game " ... combines the automotive thrills that Forza fans expect with a gorgeous open-road world that begs to be explored."

You can bet that Forza Horizon will be one of the company's big highlights for E3 2012, coming up in just a few weeks. The game is scheduled to be released sometime this fall.