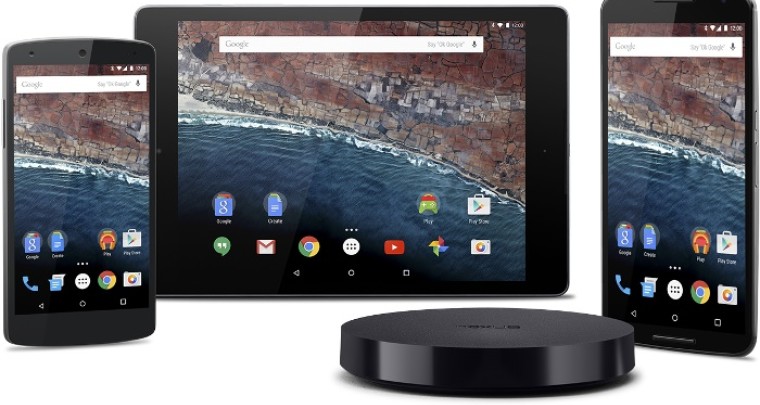 Here is a first look at the new release of Android, dubbed Android M Developer Preview. Most of the changes so far in this build seem to be under the hood, but there are few changes to the App Drawer and the Settings menu.

The Developer Preview is available for download here, with instructions for install located here. Like with all Developer Preview operating systems, it is only recommended you install on a secondary device and if you have the technical knowledge to fix any issues should they crop up.

So far the build is much more stable than the initial Android L Developer previews that Google launched for Lollipop. The install process was relatively easy, with no issues noticed and other than a long initial boot and the now-typical ART application compiles.

We will be exploring the changes in more depth as Android M gets closer to release, but for now enjoy the following screenshots.