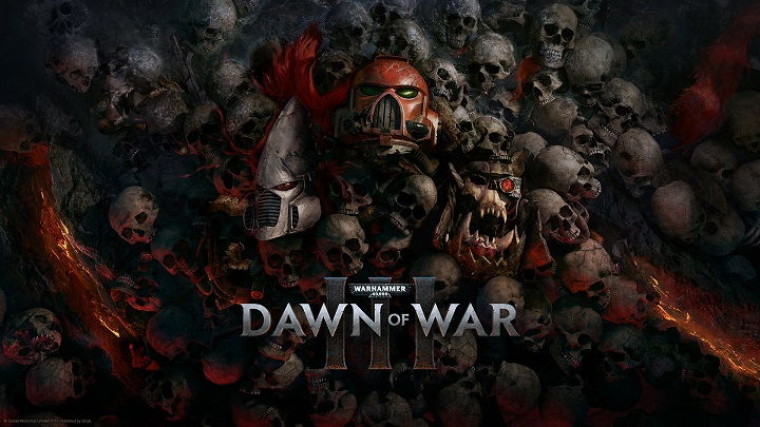 E3 has started with lots of games from Bethesda and EA being shown off, now, however, footage from Relic Entertainment's Dawn of War (DoW) III has surfaced (and was swiftly removed). The footage was released through the german-language YouTube channel “PC Games Hardware” and showed off a radically different Dawn of War game than we're used to.

The main difference from DoW II is the removal of the cover system, allegedly to make gameplay more fluid. Other changes will see the base building be reduced to unit training buildings, there will be larger battles that make up a big part of the game, gameplay will rely heavily on unit abilities, and “super weapons” like 'Orbital Strike' will only be available late in the campaign.

As was to be expected, the major shake-up of the games mechanics has drawn some mixed responses in the video's comment section with some users calling it a “mess” and others saying it looks like a “mobile game”, nevertheless it still has its proponents.

There is still no word on an official release date yet, but PC Games Hardware says that it will likely be released in the next year. The YouTube footage was watermarked with the words: 'Pre-Alpha Footage'.

Update: An official gameplay video has been released to the Dawn of War YouTube channel:

Gallery: Down of War III