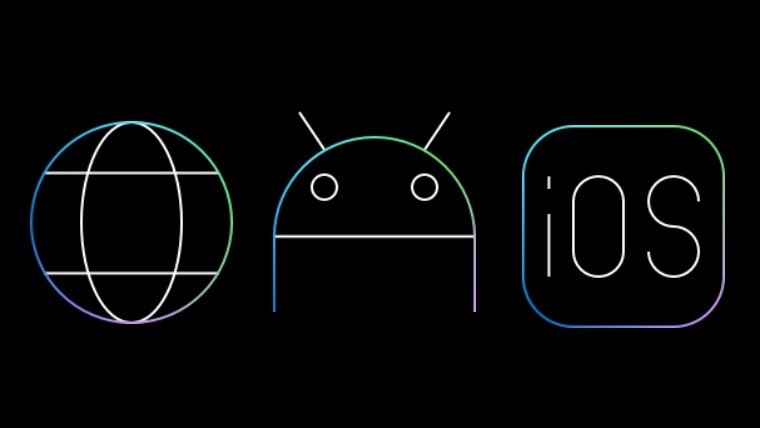 Today, Microsoft updated its Fluent Design website with a few notable additions. Now, the company provides its design guidelines for apps on Android, iOS, and the web through React, in addition to Windows. To implement these new design elements into apps, Microsoft has also launched Fabric, a set of frameworks which will enable developers to apply custom controls into apps on those platforms.

Fluent Design is what Microsoft has been using as guidance across most of its products, start with Windows 10 and its app. This design language is also at the core of the new Office icons that are still rolling out across many platforms. The company intends this to be the foundation of the design of all of its products, and now. third-party developers can also make use of them beyond the confines of Windows.

Microsoft has been working to broaden the availability of Fluent Design elements since it was first announced. At last year's Build conference, it announced UWP XAML UI Islands, which made it possible to integrate these elements into any kind of Windows app, even those built on WPF, Windows Forms, and Win32. However, that was still limited to its own operating system.

As the Build developer event has just begun, it's likely that Microsoft will reveal a little more information about Fluent Design in the coming days. For now, you can start learning about how to implement it in your apps for Android, iOS, and on the Web.