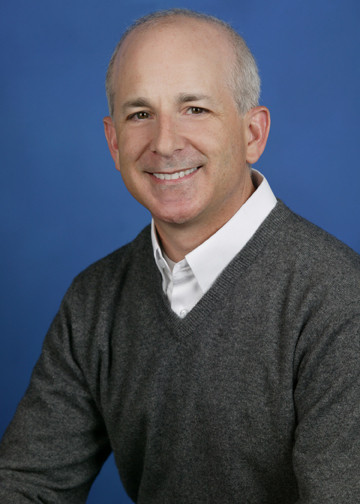 Steven Sinofsky, who abruptly left Microsoft a month ago after heading up the Windows division for several years, has now found a new gig to occupy his time. He used his Twitter account today to announce he would be teaching classes at Harvard Business School in Massachusetts sometime later this spring.

In a answer to a question posed by another Twitter user, Sinofsky said he would be talking about "product development" during his classes. He also said he would "write stuff" for the school and linked to two previous articles he co-authored in the late 1990s for Harvard. One of them went into detail on the decision making process behind developing Microsoft Office, and the other was a more general article on how businesses can conduct a postmortem program.

Sinofsky has been active on his Twitter page since leaving Microsoft in November, just a few weeks after the company launched Windows 8. There has been much debate and rumors on why Sinofsky left without any warning, and many still believe he was forced out by Microsoft CEO Steve Ballmer.