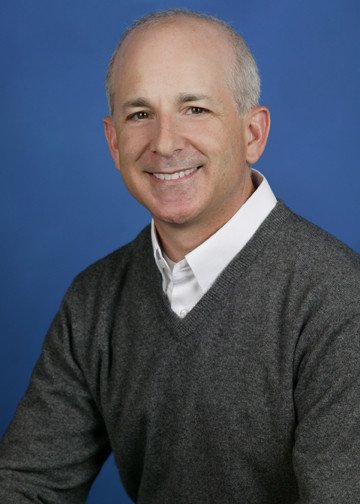 Since departing Microsoft as head of its Windows division in November, Steven Sinofsky has made most of his public comments via his Twitter account. Today, Sinofsky launched what he calls an experiment; a new blog called Learning by Shipping

Sinofsky's first blog post says that Learning by Shipping is supposed to be a continuation of sort of the kinds of blog posts he wrote while he worked at Microsoft, including the Building Windows 8 blog, which allowed himself and other members of the Windows 8 team to make announcements and go into detail about the new features of the OS.

So where does the blog's title come from? Sinofsky states:

The title comes from something impressed upon me early in my career, which is that learning as an engineer comes from the process of starting, then finishing, and iterating on products–getting products to market and putting the broad feedback loop to work.  The teams and processes used to create products are critically important and fun to talk about relative to shipping and learning as we search for the best approaches to use at a given time.

While we should not expect this new blog to be a "tell-all" on Sinofsky's time at Microsoft, he does say, " In this new blog, I am hopeful that there can be a rich dialog about the “how” and “why” of building products in our industry and that serves as springboard for posts."

Source: Learning by Shipping | Image via Microsoft
Thanks for the tip @windows4live!