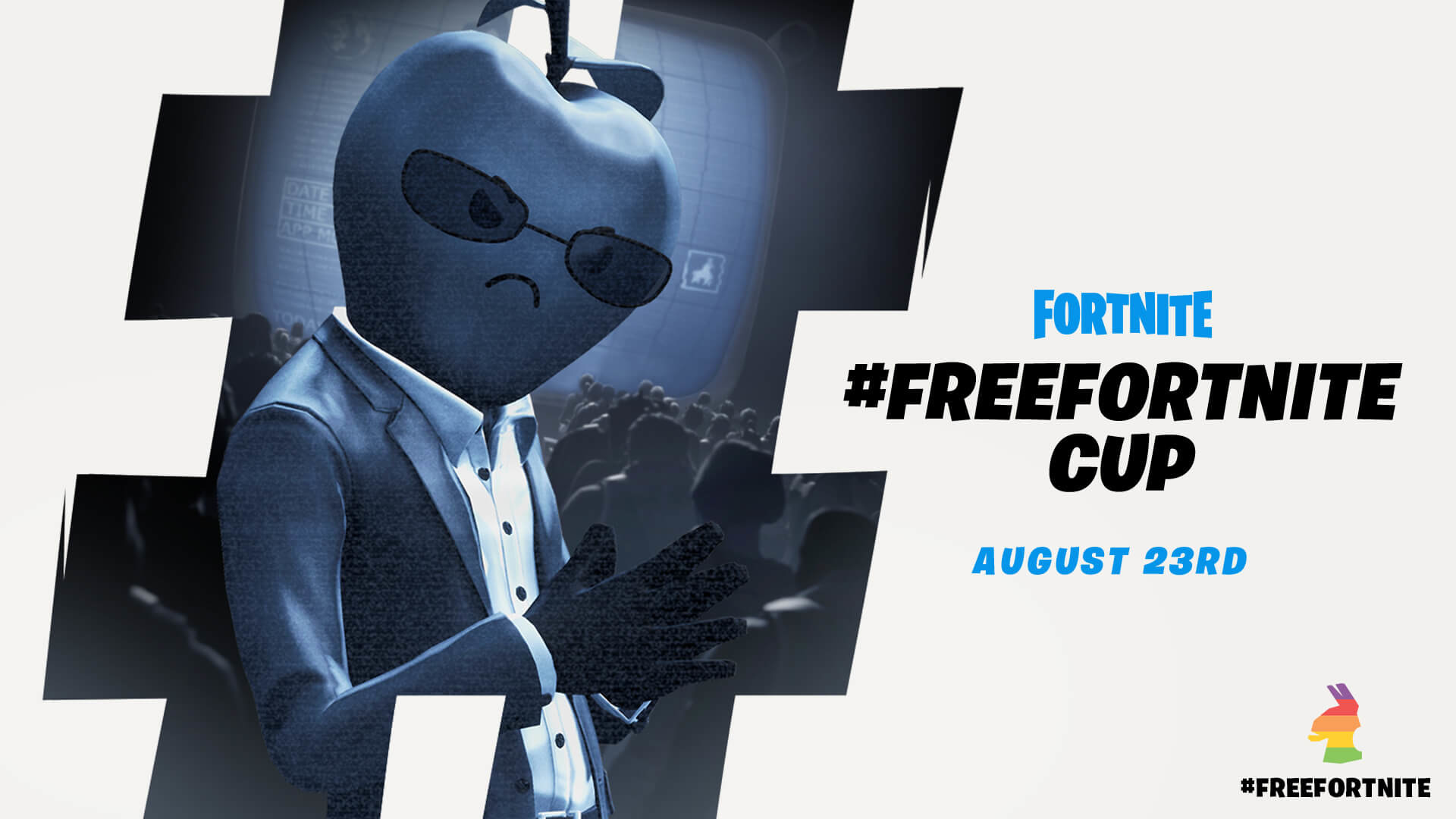 Epic Games and Apple have been locking horns ever since the popular battle royale game, Fortnite, introduced a new direct payment solution that was against the App Store's policy. Resultantly, Apple booted Fortnite from the App Store. In the aftermath, Epic Games sued the Cupertino firm for its policies and mocked its famous 1984 commercial. In retaliation, Apple discontinued Epic's developer account, essentially cutting the company off from iOS and macOS developer tools.

In the latest development in this fight, Epic Games just announced a #FreeFortnite tournament set for Sunday, August 23, which it is touting as the last opportunity for players on all platforms to play Fortnite together. This is due to the fact that the game is gearing up for its Chapter 2 - Season 4 launch on August 27, but players on iOS devices will be left behind on Chapter 2 - Season 3.

1,200 pieces of gaming phones, consoles, and PCs will be up for grabs. These include Alienware gaming laptop, Samsung Galaxy Tab S7, OnePlus 8, PlayStation 4 Pro, Xbox One X, and Nintendo Switch. Further, any player who scores at least 10 points in the tournament can earn the Tart Tycoon Outfit and 20,000 top-scoring players will receive a special cap too.

As expected, the device list does not contain Apple devices. After all, it is a tournament that has been dubbed as the #FreeFortnite campaign against Apple. For more details and the format of the tournament, you may follow this link.