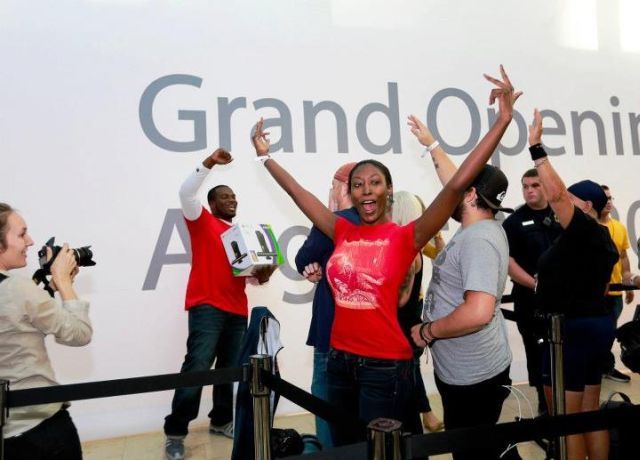 After opening new Microsoft Store retail locations in a rather leisurely pace for the past few years, it seems Microsoft is going to make an effort to open up many more stories at an accelerated pace.

The official Microsoft Store Facebook page has announced today that it will open four new locations in the US in September. Furthermore, the stores will open in the space of just two days. Two of the stores will launch in Huntington Station and White Plains, New York on Friday, September 28th. The other two stores will go online in Salem, New Hampshire and Newark, Delaware on the next day, Saturday, September 29th.

Microsoft opened its last retail store in Boston just a week ago, which made it the 23rd retail store launched by the company. Besides the four stores previously mentioned, Microsoft lists four more locations as "coming soon" on the official Microsoft Store website.

Microsoft also has plans to launch a number of smaller and temporary holiday "pop up" stores in a number of locations in the US. Microsoft will likely be pushing Windows 8 and Windows RT desktop and notebooks at these stores, along with its own Surface tablet and Windows Phone 8 devices.