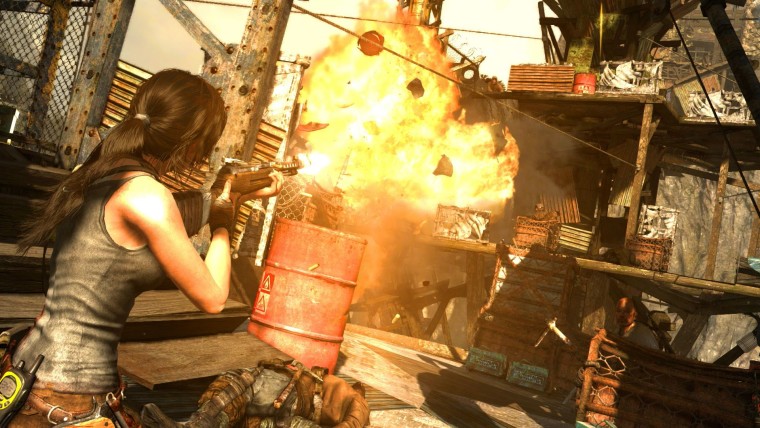 The free games obtainable via the Games with Gold program for the month of September have been announced for both Xbox One and Xbox 360, in a blog post from Major Nelson. Throughout the upcoming month, two Xbox One titles and two Xbox 360 titles will be up for grabs, with the only requirement being an active Xbox Live Gold subscriber.

Games with Gold is a program that rewards Xbox Live Gold subscribers with free games monthly, which can be downloaded, with a permanent license.

On the Xbox One, from September 1 until September 30, side-scrolling adventure, The Deer God will be free for download. The game features a unique art style, using basic pixel art techniques, in a 3D environment. The title delivers a compelling story, pushing a focus on morals and survival within nature. By using this deal, you will save the $14.99 suggested as a retail price.

During the second half of the month, from September 16, the remaster of 2013’s Tomb Raider will be offered, in a package known as Tomb Raider: Definitive Edition. Tomb Raider originally released on the previous generation of consoles, but since its launch, downloadable content packs and updates have been pushed to players. This edition of the game offers 1080p graphics, and all these additions in one package. The game will be free until mid-October, and is a must-have for those considering to pick up Rise of the Tomb Raider as an Xbox One timed exclusive, later this fall.

Xbox 360 users will also be treated to two free games, seeing the offers staggered over the month, similarly to the Xbox One.

Battlestations: Pacific will be the first free game, and while a great title, does happen to be over 5 years old. The real-time tactics title continues from its predecessor, Battlestations: Midway, adding more advanced combat and options for the player to choose. Both single player and multiplayer are supported, housing two campaigns, and five game modes respectively. 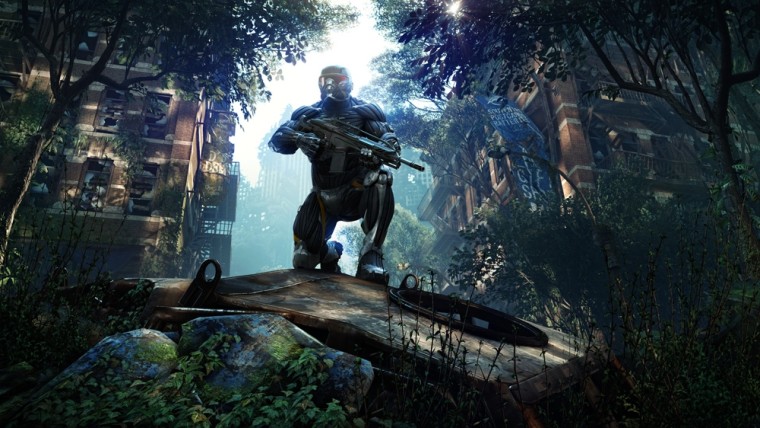 At the end of September, from September 16-30, Crytek’s Crysis 3 will be offered for free. The futuristic first-person shooter revolves around main protagonist Prophet, who aims to take down an evil corporation, and an invading alien race. The player is equipped with a ‘nanosuit’, which offers abilities such as active camouflage, and improved armor. When paired with a large arsenal of weapons and gadgets, the game offers a unique, and enjoyable experience. Crysis 3 originally released on the Xbox 360 in early 2013, before the Xbox One was announced.

From the ERPs suggested by Microsoft, by downloading all of the above titles, you are able to receive $89.96 in games at no extra cost. Obviously, many stores offer the games at a lower price point, but regardless, these are still great titles to receive for free. It was estimated that over $500 worth of free games were given away though the program last year.