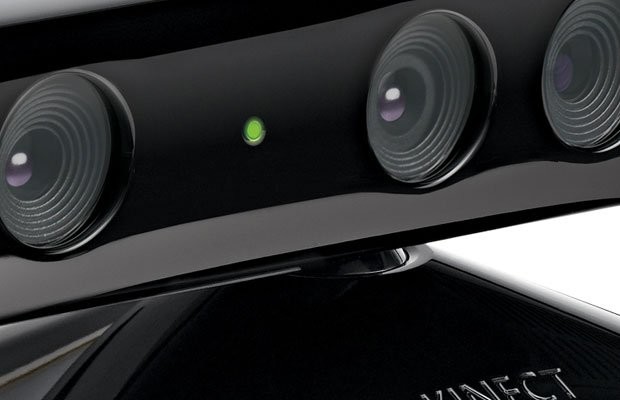 New documents from whistleblower Edward Snowden have shown that the GCHQ - the UK's version of the NSA - previously explored the potential of Microsoft's Kinect camera for mass surveillance.

According to leaks which were initially published in The Guardian, the GCHQ ran a program called 'Optic Nerve', which targeted 1.8 million Yahoo users and collected webcam images in bulk. According to The Guardian, Optic Nerve began as a prototype in 2008 with the express purpose of "facial recognition" and building up databases of potential surveillance targets.

The GCHQ had initially considered using the Kinect for this same sort of surveillance. Although nothing apparently came out of it, several documents have shown that the GCHQ considered the Kinect camera to provide "fairly normal webcam traffic" which would be potentially useful as part of their wider Optic Nerve program.

Microsoft commented on the issue today in a response to Eurogamer, stating that they were "concerned" with the claims.

Microsoft has never heard of this program. However, we're concerned about any reports of governments surreptitiously collecting private customer data. That's why in December we initiated a broad effort to expand encryption across our services and are advocating for legal reforms.

We're not aware of any surveillance activity. If it has occurred as reported, it certainly wasn't done with our consent.

Leaked documents have embroiled the GCHQ in a fair bit of controversy recently. Earlier this month, it was shown that they had disrupted an IRC network belonging to Anonymous members by DDoSing the server. Further documents have also shown that the GCHQ not only engages in technical attacks, but also social manipulation - discrediting "enemies" through propaganda and honeypot tactics.

Since the Kinect now ships with every new Xbox One, which has sold 2.27 million units in January alone, there is an increased potential for its usage as a mass surveillance tool - but awareness of the GCHQ's potential project may significantly impact any future plans to do so.

Source: The Guardian via IGN | Image via Google