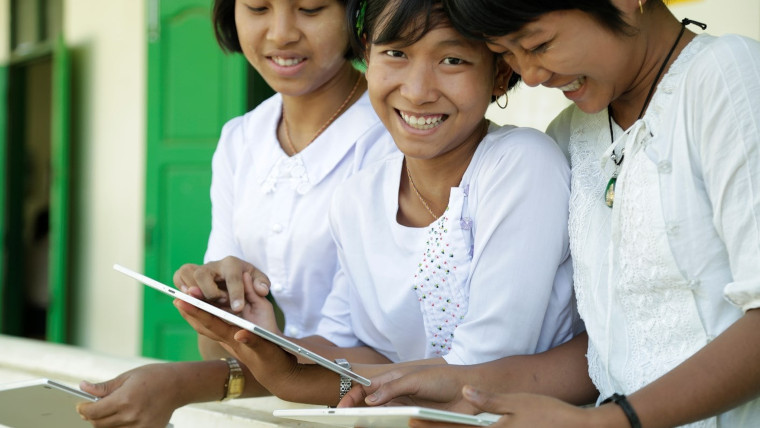 A new report from Economist Intelligence Unit (EIU), which was sponsored by Ericsson, has found that connecting schools to the internet can increase a country’s GDP per capita by as much as 20%. The logic here is that the workforce will become more educated and create new innovations which will lead to economic development and job creation.

The EIU report states that for every 10% increase in school internet connectivity, 1.1% would be added to the country’s GDP per capita. In the case of Niger, a country in Western Africa, the GDP per capita could increase by nearly 20% if it connected schools to the levels seen in Finland. Of course, Finland is a developed nation and has more disposable income than Niger but even smaller increases in connectivity would still benefit its GDP per capita.

Following the report’s findings, Ericsson has appealed to public, private, and NGO sector leaders to get behind UNICEF’s Giga project which aims to get every school around the world connected to the internet. Commenting on Giga and the report, Heather Johnson, Vice President of Sustainability and Corporate Responsibility at Ericsson, said:

“When Giga was announced, we immediately understood the positive impact it could deliver - bridging the digital divide between and within countries, to give children the world over the opportunity of bright and rewarding futures.

The report makes it clear that partnership between business leaders, public sector leaders and NGOs can take effective action to address this issue and significantly impact lives. Every player in these sectors, no matter how big or small, can make a difference. We encourage stakeholders to read the report and more importantly join the Giga initiative to help realize this important goal.”

While connecting schools to the internet can increase a country's GDP per capita, it's not the only benefit. It would also increase the quality of education, foster community development, and create a more productive workforce.