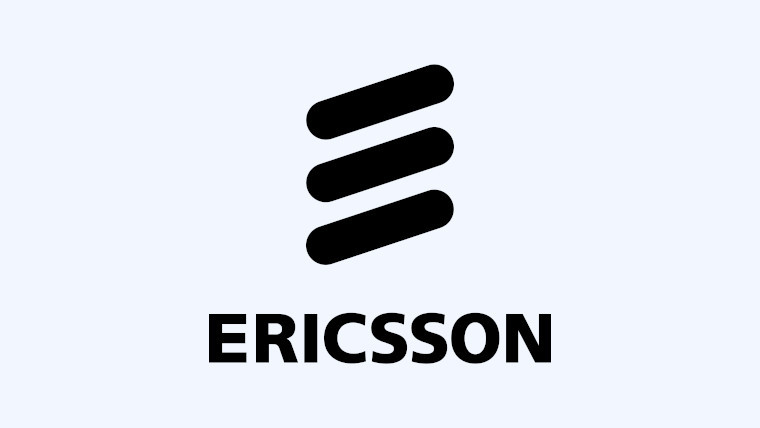 Ericsson, the Swedish telecoms giant, has stated today that it will begin to close up its business operations in Russia, following the lead of many other companies such as Dell, in a move that will fulfill its "obligations to its customers".

Ericsson currently supplies 5G and IoT technology across the globe, and currently has a team of approximately 400 employees based in its Russian division who will receive financial support from the company.

Furthermore, it is reported that some of the staff will be moving to a new company established by some of the existing senior managers, however the details of this are still to be confirmed at this time, including numbers and what shape and products this firm will provide.

Ericsson becomes another name in the long list of companies that are based on Europe and North America that have withdrawn from the Russian market as a result of the war in Ukraine. This list is now including most major tech, financial and telecoms firms. However, the Russian government is still working to establish alternatives for its citizens at a rapid pace, with an alternative to the Play Store being launched by the social network VK in May.