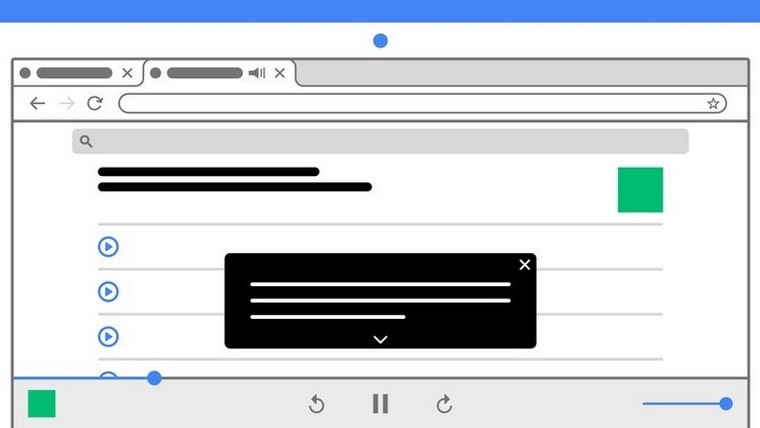 Google's Live Caption feature is now available in the Chrome browser on desktop devices, the Mountain View giant announced today. The feature first debuted as an Android accessibility feature at Google I/O in 2019, and it automatically adds captions to audio and video playing on the device, removing the need for apps to add closed captions individually.

Live Caption was spotted in Chrome in May of last year, but it was only available in Canary builds, and it had to be enabled through a hidden flag. Now, with the latest update to Chrome on most desktop platforms (barring ChromeOS, which is coming later), the feature should be available to everyone, though it only works in English for now.

To enable Live Caption, you'll need to head into Chrome's settings, then go to the Advanced section, and then Accessibility. Once enabled, Live Caption should work with most audio and video streams on the web, including podcasts, personal videos like those on Google Photos, and other media players. Just like on Android, Google says Live Caption processes and generates captions on-device, so content is never sent to Google in order to enable the feature.

As mentioned above, Live Caption is available in the Chrome browser on Windows, Mac, and Linux, with ChromeOS users getting the feature soon.