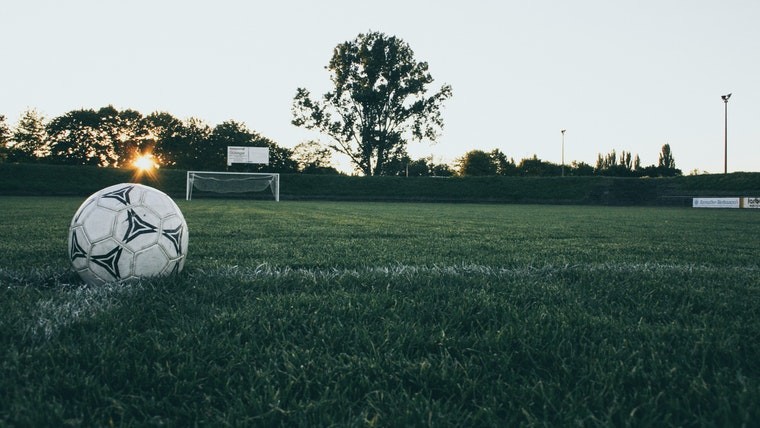 If you’ve been watching the World Cup this summer you might have seen Google’s attempt to predict the outcome of matches by the 90-minute mark. Now that the World Cup is coming to an end Google has decided to continue testing the feature for Premier League matches which are played around the U.K.

The probabilities that Google has produced have been a bit hit and miss over the duration of the World Cup, for example, yesterday it said England should win (43%) or there ought to be a draw (33%) - after 90 minutes, the match was a draw rather than a win for England. Going forward, it has Belgium with a 43% chance to win in the third-place playoff against England's (30%), and it says France should win the cup with 49% against Croatia’s 22% - it’ll be interesting to see how that one turns out.