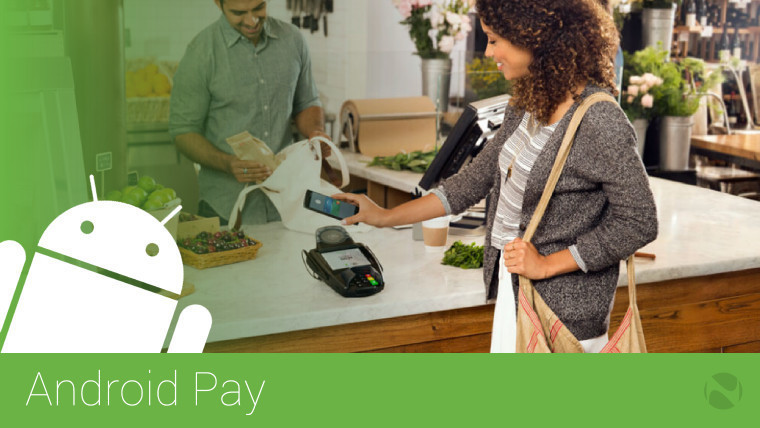 Last month, a report claimed that Google would launch Android Pay in the UK by the end of this month. As it turns out, that report wasn't quite accurate - Google has today announced its UK launch plans, but says that it won't actually be available for "the next few months".

Google revealed the Android Pay launch line-up including "many of the UK's major financial institutions":

However, as you may have spotted, not everyone has yet signed up for Google's payment platform. Two particularly noticeable omissions from that list are Barclays and NatWest - part of the Royal Bank of Scotland Group - both of which are among the 'Big Four' banking institutions in the UK.

The company also said that it's "making it easier for developers to include Android Pay in apps", having teamed up with various UK and US partners.

Google pointed out that it has been adding around 1.5 million new registrations to its Android Pay platform each month in the US. We'll have to wait and see whether it proves similarly popular in the UK when it eventually launches there later this year.