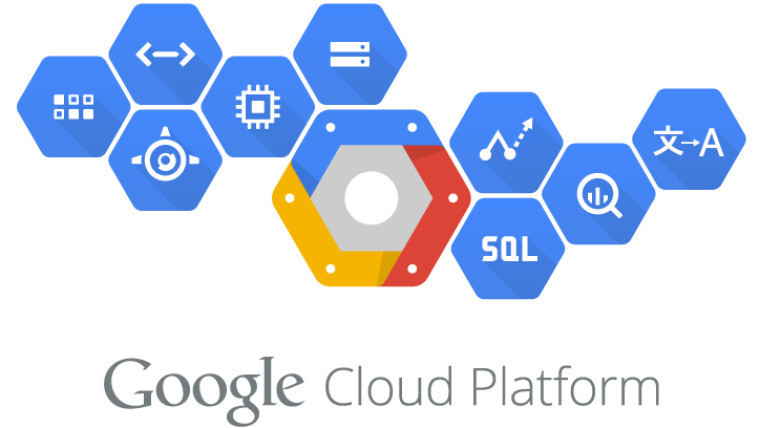 Google has announced that it is planning to come to five new regions and create three submarine cables in order to boost the performance of its network including for users of Google Cloud Platform (GCP). The five regions will be added in 2018 beginning in this quarter, and then three subsea cables will be commissioned in 2019.

In its announcement, Google said:

“We’ll open our Netherlands and Montreal regions in the first quarter of 2018, followed by Los Angeles, Finland, and Hong Kong – with more to come. Then, in 2019 we’ll commission three subsea cables: Curie, a private cable connecting Chile to Los Angeles; Havfrue, a consortium cable connecting the U.S. to Denmark and Ireland; and the Hong Kong-Guam Cable system (HK-G), a consortium cable interconnecting major subsea communication hubs in Asia.”

Not only will the new deployments benefit more casual users but it’ll also benefit other companies who leverage Google’s network, such as PayPal. Overall, Google’s network delivers a huge 25% of worldwide internet traffic. The unique position gives the company a concerning amount of power.

With the Curie cable, Google becomes the first major non-telecom company to build a private intercontinental cable. By owning the cable, Google gets to decide the design and construction process, it can fully define the cable’s technical specifications, streamline deployment, deliver service to users and customers faster, and make routing decisions that optimise for latency and availability. Curie will become Chile’s main data pipeline and will serve users all across Latin America.