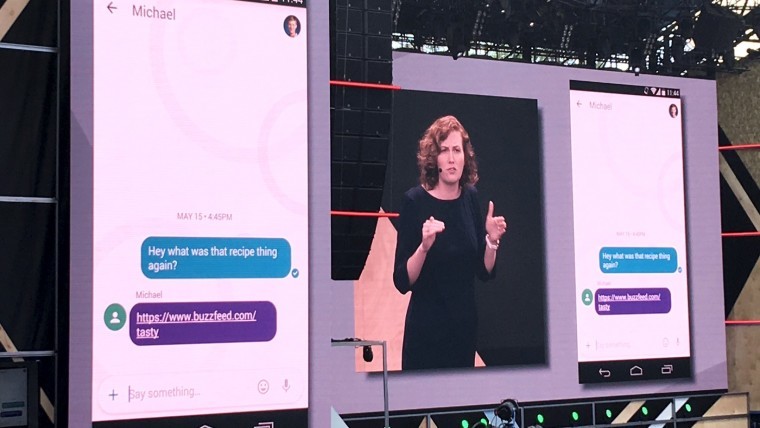 At Google's I/O developer conference today, the firm announced Instant Apps, offering the ability to use features in an app, even if you don't have that app installed.

The idea is to allow users to access a wider range of applications while "giving developers access to the range of capabilities and experiences that Android apps provide". Tapping a link to an app will cause it to open instantly.

Also, developers won't have to build new apps. After all, Instant Apps are still Android apps, so they offer the same APIs.

Developers will have to update their apps though, but Google promises that for some of them, it can take less than a day to get up and running; however, the amount of time it will take is largely dependent on how the app is set up. It will be modularized, so when the app is called upon, only necessary parts can be downloaded.

Perhaps the most interesting thing about this is that it will be supported all the way back to Android Jelly Bean. It's worth noting, however, that Google didn't specify which version of Jelly Bean, as it could be anywhere from 4.1 through 4.3.

If you want to find out more, head over to the Android developers website and sign up to receive updates.