Back when it announced Android 12 in May, Google also announced Private Compute Core. This is an open-source initiative that offers a sandboxed and secure environment that isolates services like Smart Reply, Now Playing, and Live Caption from the rest of the OS and apps. The idea is to keep your data private to your device and utilize the cloud in a privacy-preserving manner. Now, Google has further enhanced this initiative with Private Compute Core Services. 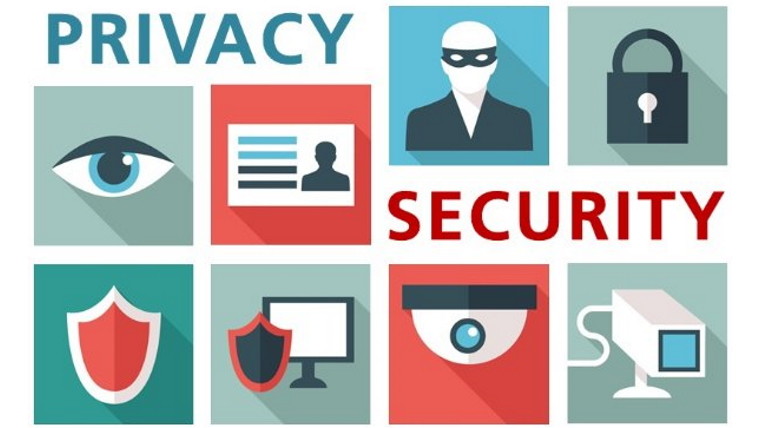 Google explains that a lot of Android features utilize machine learning to update models to offer you an experience tailored to you. With Private Compute Core Services, the company will ensure that these updates happen over a private path, such that Private Compute Core features like Smart Reply and Live Caption don't have direct access to the network. This will be done by leveraging from specialized open-source APIs which preserve privacy by removing personally identifiable information (PII) and use techniques like Federated Learning, Federated Analytics, and Private information retrieval, some of which it detailed in May too.

We’re enthusiastic about the potential for machine learning to power more helpful features inside Android, and Android’s Private Compute Core will help users benefit from these features while strengthening privacy protections via the new Private Compute Services. Android is the first open source mobile OS to include this kind of externally verifiable privacy; Private Compute Services helps the Android OS continue to innovate in machine learning, while also maintaining the highest standards of privacy and security.

The tech giant has stated that it will publish the source code for Private Compute Core Services publicly so it can be audited by any security researcher.