Over a year ago, Microsoft announced that it is working with hardware vendors to offer GPU-accelerated training of machine learning (ML) models on Windows Subsystem for Linux (WSL). A preview for this began in June 2020. The outcome of this initiative is TensorFlow-DirectML, a fork of TensorFlow that leverages DirectML to provide cross-vendor hardware acceleration for training ML models on Windows 10 and WSL. Today, this open-source GitHub project has exited preview and become generally available. 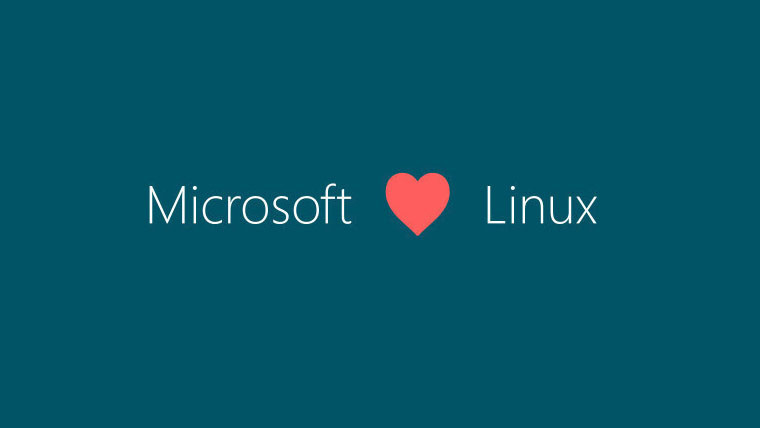 Microsoft has touted that utilizing TensorFlow-DirectML is quite easy as it can be installed in a Python environment by running the command "pip install tensorflow-directml". After that, it will automatically integrate with your existing scripts that train models. The Redmond tech giant says that it worked directly with students and professionals to provide coverage for their scripts, and optimize operators such as batch normalization and convolution. This process involved enhancing GPU scheduling and memory management mechanisms too.

Microsoft collaborated with vendors such as Nvidia, AMD, and Intel to ensure that a smooth experience is offered across Windows 10 and WSL, so that training is accelerated on DirectX 12-capable GPUs. As it stands, the system requirements for TensorFlow-DirectML are as follows:

Note: Python 3.8 or newer is not currently supported. To use the official PyPi packages, the CPython interpreter is required. NumPy 1.19.4 is requires the KB4598291 to properly work on Windows.

Note: Python 3.8 or newer is not currently supported. To use the official PyPi packages, the CPython interpreter is required.

Moving forward, Microsoft has assured that it will continue optimizing the project further with targeted operator support. You can check out the open-source initiative on GitHub here.