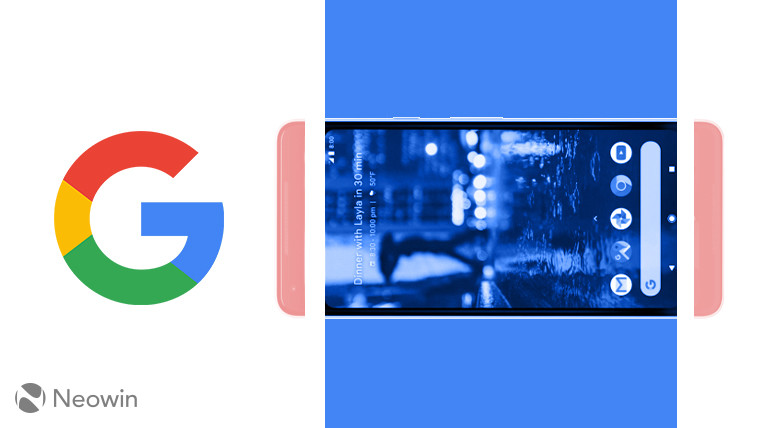 Google has already removed the headphone jack from the its latest Pixel phone, now it looks as though the company is heading in a direction where it will be able to send the speaker packing too. Earlier today, Bloomberg reported that Google has quietly acquired a UK startup which aims to turn surfaces, such as phone displays, into speakers.

According to Crunchbase.com, Redux Labs was founded in 2013 and had 11 - 50 employees. It had raised $5 million in Series B funding from Arie Capital on March 22nd, 2017. In August, Google acquired the company for an undisclosed amount.

With the acquisition, Google now has an extra 178 patents under its belt, which it can use to enhance its future smartphone and other devices - perhaps even future Google Home hardware. The tech giant has refused to confirm how much it snapped up the audio company for, which is the typical approach when a company hasn’t already disclosed the price.

According to Crunchbase, Redux Labs created “high-resolution haptic feedback and speakerless surround sound audio. Its technology is based on patented bending wave techniques that accurately control sub-sonic and sonic waves across a flat or curved surface in order to create a high quality loudspeaker or deliver a customisable haptic effect to a specific coordinate on the device, be it a screen, panel, steering wheel or even joystick.”

Hopefully, it won’t be too long until Google integrates this technology into their system, because we’ll be able to have even thinner devices with bigger batteries.