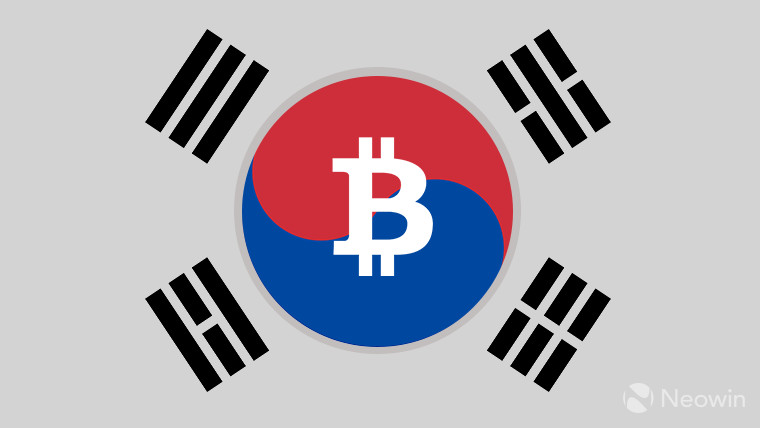 South Korea lawmakers have sent the cryptocurrency market into a free fall after the government’s justice minister said that the country is preparing a bill that would ban cryptocurrency trading. The news sent bitcoin tumbling 12 percent before recovering, and ethereum fell 7.6% on the Coinbase exchange after a day of growth in the 24 hours prior.

The foreign minister of the Republic of Korea (ROK) said:

“There are great concerns regarding virtual currencies and justice ministry is basically preparing a bill to ban cryptocurrency trading through exchanges.”

For ethereum, this could spell bad news; on Wednesday it had passed $1,300 per coin, but has since fallen to $1,240 on the news of the possible ROK ban on trading. More than 10 percent of ethereum is traded against the South Korean won, according to CNBC. The BBC claims that bitcoin is very popular in South Korea too, and makes up about 20% of global bitcoin transactions.

Despite the bad news for those holding onto bitcoin or other cryptocurrencies, most are still optimistic given their excellent standing compared to 12 months ago. Bitcoin started off 2017 around $1,000 and climbed to $20,000 by the year’s end. Some analysts have been predicting that there will be a period of consolidation now where prices will not fluctuate too greatly. Others, however, are anticipating a huge climb in bitcoin’s price over the coming year, as it becomes more accessible to the wider public.