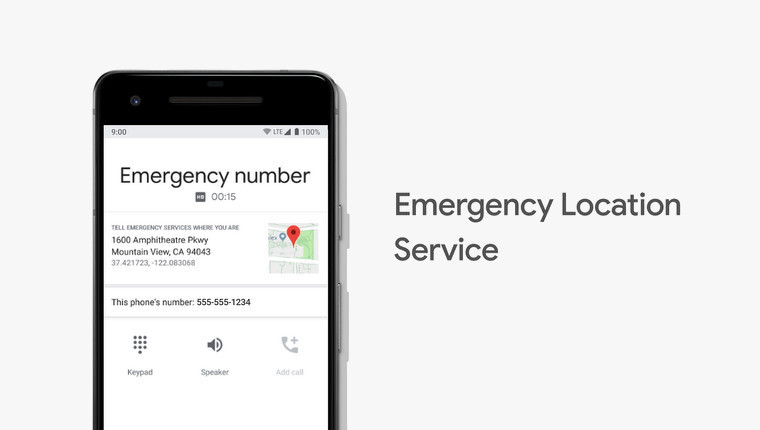 Google has announced that it is bringing the Emergency Location Services (ELS) for Android to the United States. The service initially descended on the U.K. and Estonia in 2016 and has since expanded to 14 countries. Google worked with RapidSOS, T-Mobile, and West in the U.S. to deliver the service.

ELS aims to give emergency services a clearer picture of where you are calling from, this reduces response time and can be the difference between life and death. According to Google, ELS now provides the location of callers to emergency centers for over 140,000 calls each day. In order to pinpoint your device, it uses a combination of GPS, Wi-Fi, mobile networks, and sensors; it is as accurate as the location details you get on Google Maps.

ELS is supported by around 99% of Android devices as it works on Android 4.0 and higher. If your carrier supports the system then your location will automatically be forwarded directly to emergency services when you call them. Google does not collect this data and you don’t need a separate app to use the feature; as long as you’re on Android 4.0+ and on a supported network your device will forward your location.

While Google is bringing this feature to the U.S. mainland today, it said it has already delivered it to the U.S. Virgin Islands through a partnership with West and a regional wireless provider called Viya.

To learn more about ELS, be sure to check out Google’s dedicated page.