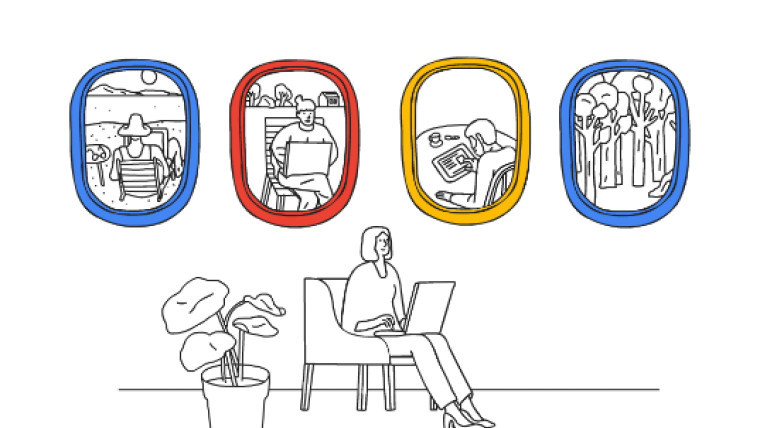 It isn't uncommon for companies to rebrand their products to make them recognizable for users, and Google is no exception. In fact, Microsoft recently rebranded its DreamSpark suite as Imagine. Google has now announced that its Google Cloud products will include more services and has rebranded the Google Apps for Work suite as the G Suite.

The company seems to be working on bringing all of its business-oriented products under one umbrella and create less confusion for enterprises with its latest move. In its blog post, Google has mentioned a quote by Josh Cochran which says, "Great ideas happen outside the office". It is possible that the search giant wants to increase adoption of its paid services among individual users or small organizations by dropping "for Work" from its products.

The G Suite branding and the new Google Cloud sites are already live and existing users should already be noticing these changes across Google properties.