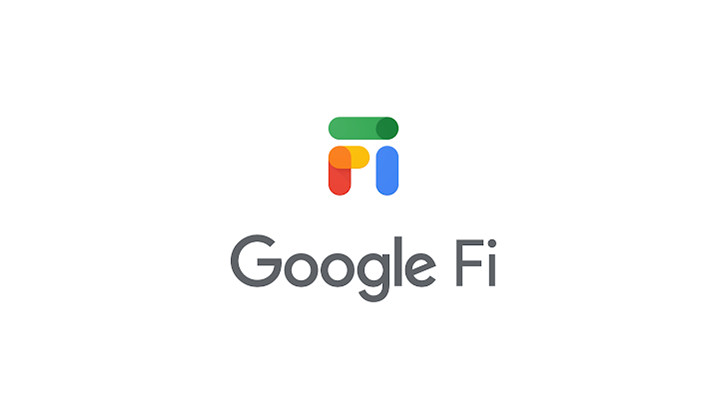 Late last year, Google announced that its cellular service, called Fi, was gaining compatibility with a wide range of phones outside of the usual spectrum of devices designed for Fi. While this allows many more phones to use Google's network, not every feature works on phones that aren't specifically designed for it. Today, the Mountain View giant announced that it's expanding the availability of some features that were previously exclusive to phones designed for Fi.

One of these features is spam warnings, which lets users know when a call they're getting might be unwanted. It's also now possible to block specific phone numbers you don't want to be contacted by. These features are now available for all phones compatible with Fi, including iPhones.

If you're on Android though, there's even more good news. Fi-compatible phones can now use Wi-Fi calling, for starters, and you can also now use Google's VPN service for Fi. The VPN service was introduced last year, and it encrypts all of the user's data, regardless of whether they're using cellular data or Wi-Fi, so no one - including Google - can see it. Using Google's VPN will increase your data usage by about 10%, though.

If you're not using Google Fi yet, you can head here to find out if your phone is compatible.