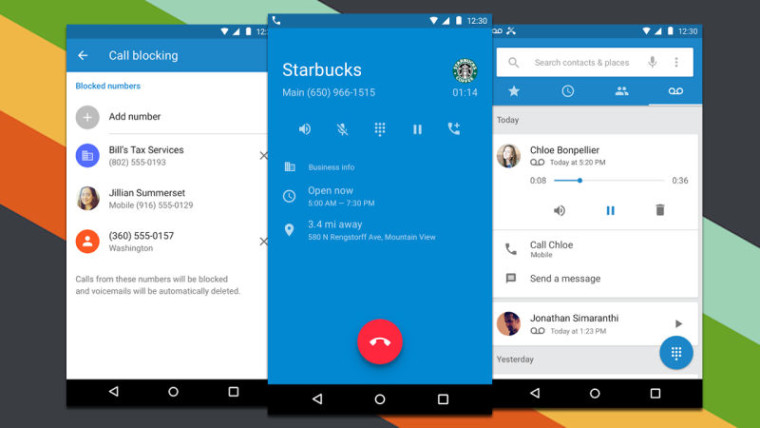 Google has rolled out an update for its Phone app bringing it up to version 16 for the dialer. The update fixes a complaint that Pixel 2 and Pixel 2 XL users were having where their phone would not wake upon receiving a call when connected to a Bluetooth device. A changelog for this update and other fixes is currently not available at the Play Store.

"Orin", a Community Manager at the Google Product forums, confirmed the fix had landed, stating:

Like many of you have noticed, this issue is resolved in v16 of the Dialer App. This has started to roll out to users, and will continue over the next few days until it reaches 100%.

Thanks again to all of you that sent over bug reports and helped with the investigation!

Users that had also reached out to Google with the same problem were initially told to wait for the Oreo 8.1 update, which other users confirmed did not fix the issue. The Phone app problem is yet another bug that seemingly plagues the Pixel 2 handsets, with other issues including screen burn-in, audio problems, camera results when used under LED Lighting, multi-touch problems, Android Auto disconnects and more affecting the devices.

You can grab the update for supported devices below, or wait for the automatic update instead.