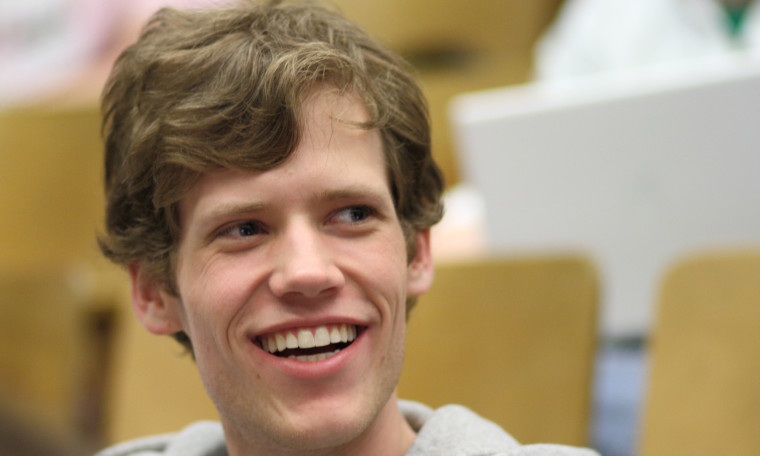 Google's social media project is a steaming hot mess, but the company is not yet giving up on it, as the company has proven with its last year revamp of Google+. Now there is further evidence that the company believes its social efforts will succeed, with news of an unexpected hire.

On Monday, 4chan founder Chris Poole aka 'Moot' announced on Twitter that he's joining Google as part of the Photos and Streams team, and wrote a short blog on Tumblr titled "My Next Chapter", explaining his excitement about getting to work with "talented people to tackle some of the world’s most interesting and important problems".

My next chapter - Today I’m excited to announce that I’ve joined @Google: https://t.co/KMpxgjrZDP

While some found the news a bit hard to believe, the hire has definitely been confirmed by Google's VP of Photos and Streams, Bradley Horowitz, who welcomed him on Twitter:

You may have seen the news (https://t.co/jwjOBocqJk) from @moot. Thrilled he's joining the team! Welcome Chris!

The timing has lead to speculation that Google sees Chris Poole as a key asset in its new social media strategy of focusing on forum-like communities and interest-based interaction, instead of trying to take on Facebook as a direct competitor. Sure enough, Moot does mention why he joined the company on his blog:

"I can’t wait to contribute my own experience from a dozen years of building online communities, and to begin the next chapter of my career at such an incredible company."

It will be interesting to see if Moot can help Google increase the appeal of its social media project. Chris Poole made a name for himself by building and maintaining one of the most popular and active online communities where pretty much anything goes, from rabid trolling to internet memes, leaking nude celebrity photos, and even jump-starting Anonymous, until he stepped down more than a year ago.

Do you find the news surprising? Sound off in the comments section below.