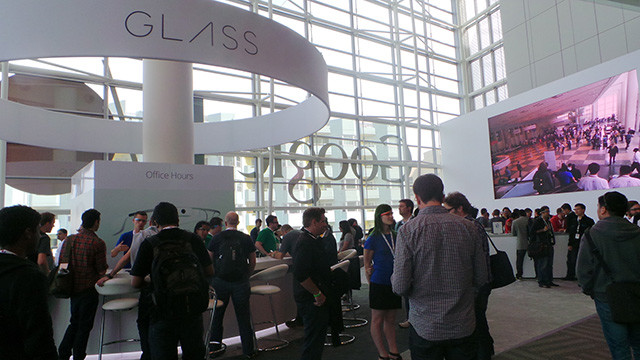 As previously announced, Google has started taking registrations for tickets to its 2014 edition of its I/O developer conference. This year's event will use a lottery system to give out the actual tickets; people have until April 18th at 2 pm Pacific Time (5 pm Eastern time) to sign up for the lottery.

The Google Developer blog has a small hint of what will be discussed at Google I/O 2014:

While we aren't ready to share what’s up our sleeves just yet, we can share with you that we’re focusing on three key themes this year: design, develop and distribute--helping you build and prove your app from start to finish.

The blog also says developers will have more time this year at I/O to chat with Google employees and partners, and demo apps, in the "Sandbox" part of the conference. There will also be a "streamlined" conference schedule that will be revealed in May.

If people register for I/O but don't get picked to attend in person, the keynote and other parts of the conference will be live-streamed for them to watch remotely. Last year's keynote famously showed off Google Glass being used live by skydivers that dropped from a perfectly good plane, who parachuted down to the roof of the Moscone Center, filming their adventure all the way to the stage.