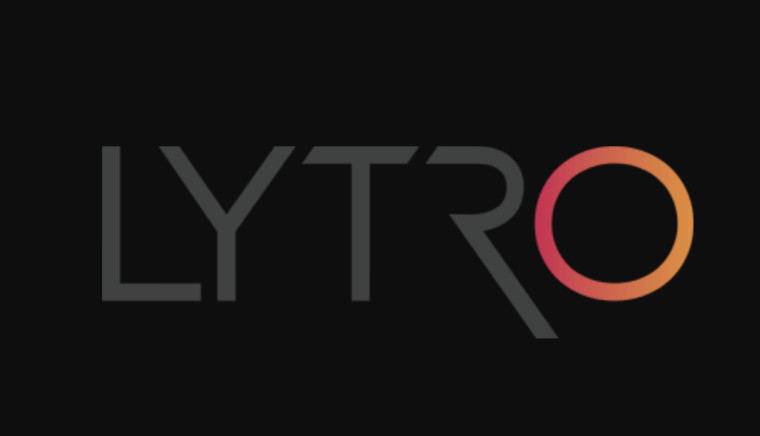 Close to a week ago, it was reported that Google would be purchasing startup Lytro. Unfortunately, that isn't the case and instead, the firm has posted on its blog that it will be winding down operations and closing down.

Lytro burst onto the scene some years ago, touting its camera that utilizes light field technology. This would essentially allow users to refocus any number of ways after they had taken the image. The company would also go on to dabble in virtual reality and produce a camera made for professionals in film.

The firm states that it will "not be taking on new productions or providing professional services as we prepare to wind down". While Google is not purchasing the company, some of the members of the Lytro team will be heading to Google for work. Although it was certainly an ambitious plan, things didn't pan out in the end. But the firm did provide the world with a different way to capture images and videos.