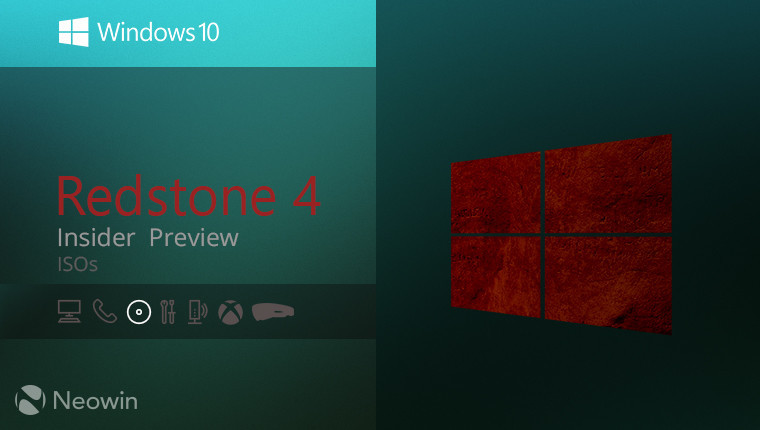 Earlier today, Microsoft released Windows 10 Insider Preview build 17133 to the Fast ring, a build that is likely to be the RTM for the upcoming spring update. The company also released new ISOs for build 17127, which is the current build that's available in the Slow ring.

Windows 10 Insider Preview build 17127 has only been in the Slow ring for four days, but it's not likely to be the current build for long. If build 17133 is indeed RTM, then that means that it will be promoted to the Slow ring rather quickly, before moving on to the Release Preview ring and then Production. That means that we should see ISOs for build 17133 sooner rather than later.

There are three different ISOs available:

Additional downloads that have been updated include the following: