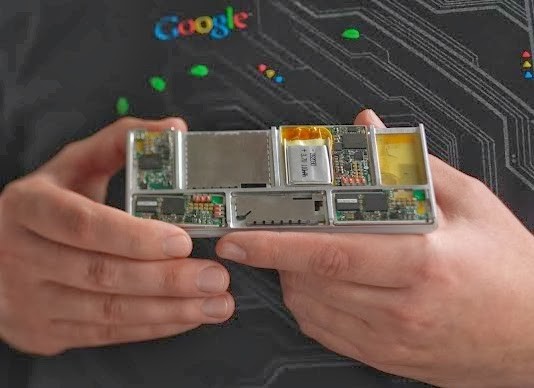 Just a few days after Google announced its plans for a 3D mapping smartphone prototype called "Project Tango", the company is at it again with another hardware research effort. This time, the idea is to make a smartphone with modular components that can easily be removed and replaced by the owner of the product.

It's called "Project Ara" and like the Tango prototype the effort is being developed by Google's Advanced Technology and Projects (ATAP) research team, a holdover from the company's purchase of Motorola Mobility, ATAP will remain with Google when Motorola is sold off to Lenovo later this year. 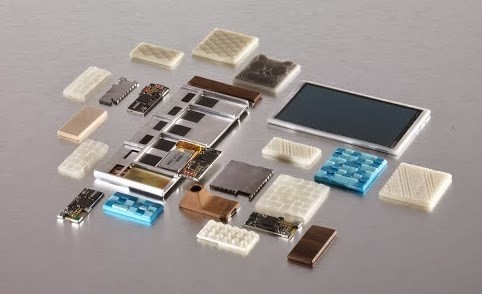 Time's website has more information on Project Ara, which is designed specifically to expand the market to the 5 billion people around the world who don't yet have a smartphone. The idea is to sell a very basic phone for about $50 and then offer extras that can bought, quickly installed and used, such as a better camera, more processor power and more.

Google will design the frames that will be used to enclose the modules, which will come in three versions; one for a very basic smartphone, one for a mainstream device and a third for a large "phablet" product. Everything else, from the screen, to the processor to the battery, will be provided by the modules. They will be designed to be removed even while the phone is still running.

Google is planning to hold a Ara Developers Conference on April 15-16 where it will release the first version of its developers kit, allowing hardware creators to start making their own modules for the phone. Time says a working prototype of Project Ara will be completed by the ATAP team "within weeks" and the commercial launch of an Ara-based phone is targeted for the first quarter of 2015.