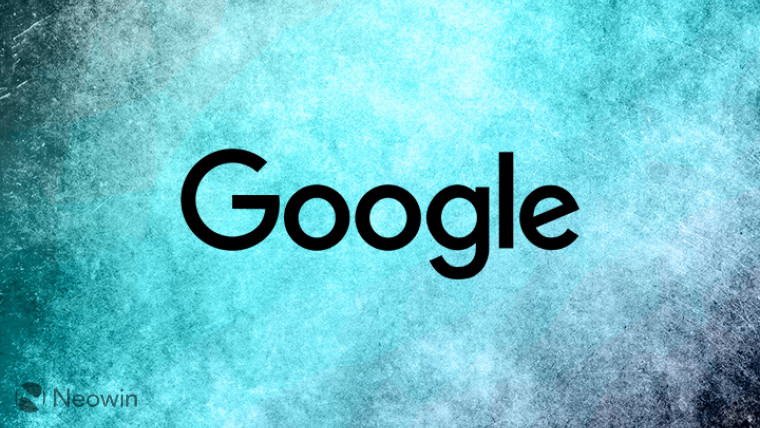 Amid the tension between Ukraine and Russia, Google's Russian division has announced that it will be filling for bankruptcy. The move comes after Russian authorities seized Google's bank account making it impossible for the US giant to pay for their staff, vendors, and other expenses.

In a statement for Reuters, Google's spokesperson confirmed the move and said the following:

The Russian authorities seizure of Google Russia's bank account has made it untenable for our Russia office to function, including employing and paying Russia-based employees, paying suppliers and vendors, and meeting other financial obligations.

Google Russia has published a notice of its intention to file for bankruptcy.

In April, a Russian TV channel claimed that the authorities have seized 1 billion rubles (~ $15 million) from Google in Russia over the company's failure to restore its YouTube channel. However, it's unclear if the seizure led to Google filing for bankruptcy. Furthermore, Russian database confirms that since mid-March the authorities made two seizures that included assets and properties.

Fortunately, Google has confirmed that its free services including Gmail, Maps and more will stay available for users in Russia. Russia, on the other hand, confirmed that it does not plan to block YouTube in the country despite the repeated threats and fines.

Last month, Google's parent company Alphabet disclosed that Russia accounts for 1%, or $2.6 Billion of the company's revenue. According to Interfax, Google's Russian division reported a profit of 134.3 billion rubles (~$2.086 billion USD) in 2021.