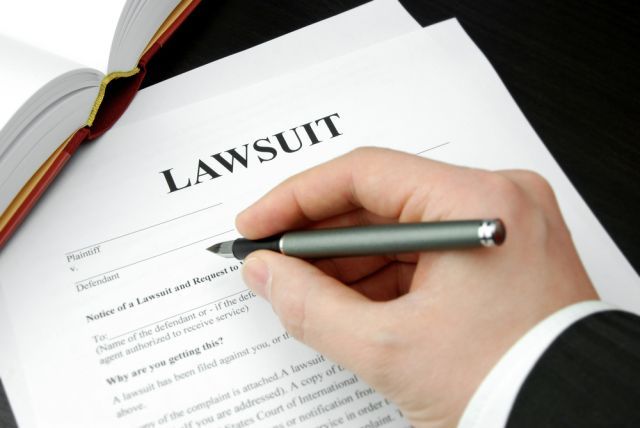 We have seen patent fights over software take their toll in the past few years, with lawsuits and court cases generated between multiple companies. That includes Microsoft, which has been engaged in its own software patent battle against Motorola, now owned by Google.

But is Google ready for all this software bickering to finally end? Maybe. News.com reports that Pablo Chavez, Google's public policy director, said on Monday:

One thing that we are very seriously taking a look at is the question of software patents, and whether in fact the patent system as it currently exists is the right system to incent innovation and really promote consumer-friendly policies.

Chavez made his remarks as part of the Technology Policy Institute's conference in Aspen, Colorado on Monday. He added that, in his opinion, software patents should be viewed differently than other patents developed for medicine and other industries.

So does that mean Google will simply stop all of its current patent fights against Microsoft and other companies? That doesn't appear likely. However, Google might not wish to escalate matters further and take a slower approach in terms of defending its patents.