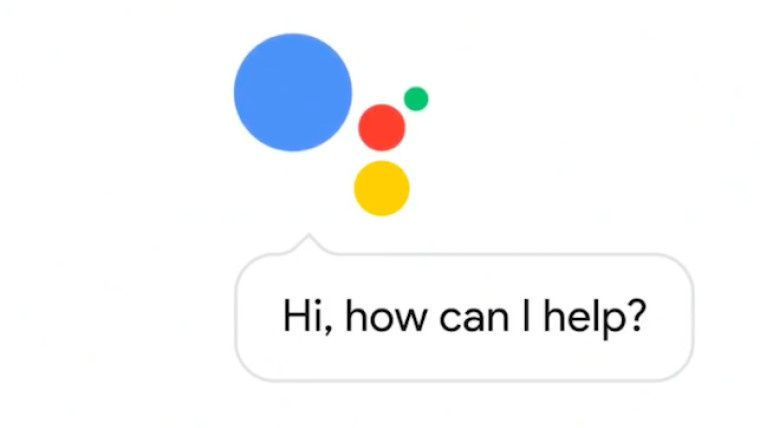 Last month there were indications that Google’s digital Assistant might be learning a new trick in the form of payments. Now, it looks like that functionality is starting to be rolled out and tested, even though it can’t actually be used just yet.

Inquisitive folks looking at a beta version of Google Assistant found last month that there were mentions of mobile payments inside of the app and support for extending that functionality to other devices, like Google Home. All of that seems to now be confirmed with some beta users seeing a new Payments option in their applications.

Select Pixel owners using the latest beta version of the app are reporting they can now sign up for a Payments program and save their credit card information inside of Google Assistant. From there the data can be shared with other devices, like Google Home. More intriguingly, we’re likely to see this functionality on the recently launched LG Watch models, which also support Google Assistant.

As you can see from the screenshots above, users need to agree to terms and conditions, including those for Google Express, the company’s home delivery service which is only available in select locations. Payment itself is currently not possible through Assistant, likely because Google hasn’t made this API available just yet.

Android Pay, the company’s other payment service, is being considerably expanded around the world, but given Assistant’s tie-in with Express, we might not see this new functionality be available quite so broadly.

In either case, we’re likely to learn more in the near future as Google’s Assistant is rumored to be coming to more devices, like the LG G6 for example, and as the company continues to compete with Amazon and Apple, its main rivals in this area.