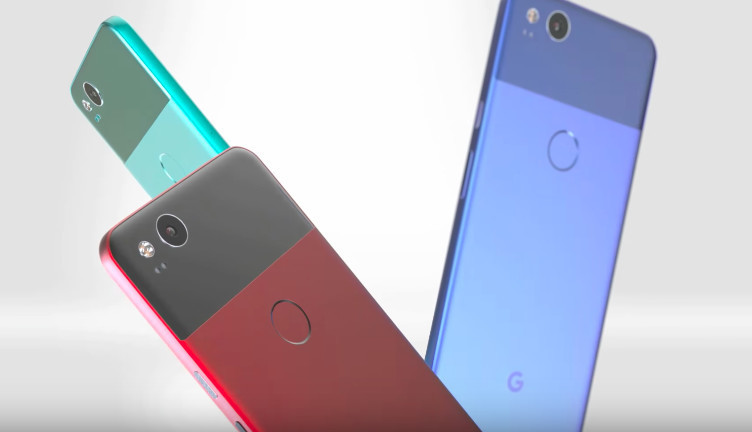 Late last month, a new bit of information about Google's upcoming successor to the Pixel and Pixel XL made its way online, giving us alleged specifications and features. While getting some early information is great, there is still nothing quite like receiving an early glimpse of a handset. Just to add a bit more life to the render, YouTube channel Concept Creator has created a small clip that shows it in motion, giving users a look at the device from many angles and in new colors.

Google has been rumored to be releasing two handsets towards the end of this year, the more curious of the two is the successor to the Pixel XL, which is going by the codename "taimen". As can be seen from the video above, the model offers the familiar features of the current model but has been refined to look much more modern. If there is one major factor that contributes to the updated look, it would be the use of a display with much thinner bezels, a trend that has been extremely popular this year. Although it doesn't have an aggressive curved display like the Samsung Galaxy S8, it does incorporate a slightly curved edge that melds the display and the chassis seamlessly together.

Along with the improved design, it looks like it may include an enhanced camera with a much larger lens compared to the previous generation. Located directly above the display, there is a large slit, that some are speculating will house a front firing speaker. By using a front and bottom speaker, the next Pixel should offer a more impressive audio experience, which is something that is often neglected on smartphones. On the rear, the glass panel has been reduced with the fingerprint sensor residing just below the glass section, and the antenna lines have now been hidden. Last, but not least, is the array of colors that can be seen throughout the video and while it will probably be a stretch to say that all of these colors will arrive, it wouldn't be a stretch for Google to surprise its customers with a new color of Really Blue for 2017.

Sadly, the only bad part about reading about leaks and seeing new renders is that we won't get an official confirmation about any of it until Google announces the handset later in the year. Luckily, the render is from a highly trusted source, so what we see, in this case, is what most likely what we should see hit the market.