Ever since its launch, Snapchat has been bringing new innovations to its social app. Recently, the app was updated with new tools including Paperclip and the ability to create and pay for custom geo-filters. Today the firm has released another update for the app, removing a major restriction and adding more tools.

The update brings a new feature, called Multi-Snap, allowing users to record six 10-second long videos continuously in a row, making a total of a 60-second long video. Previously, users could not create uninterrupted long videos and were limited to only 10-second recordings. To record long clips, one has to hold the record button and it'll capture up to six snaps, which can then be collectively edited and shared through the app. 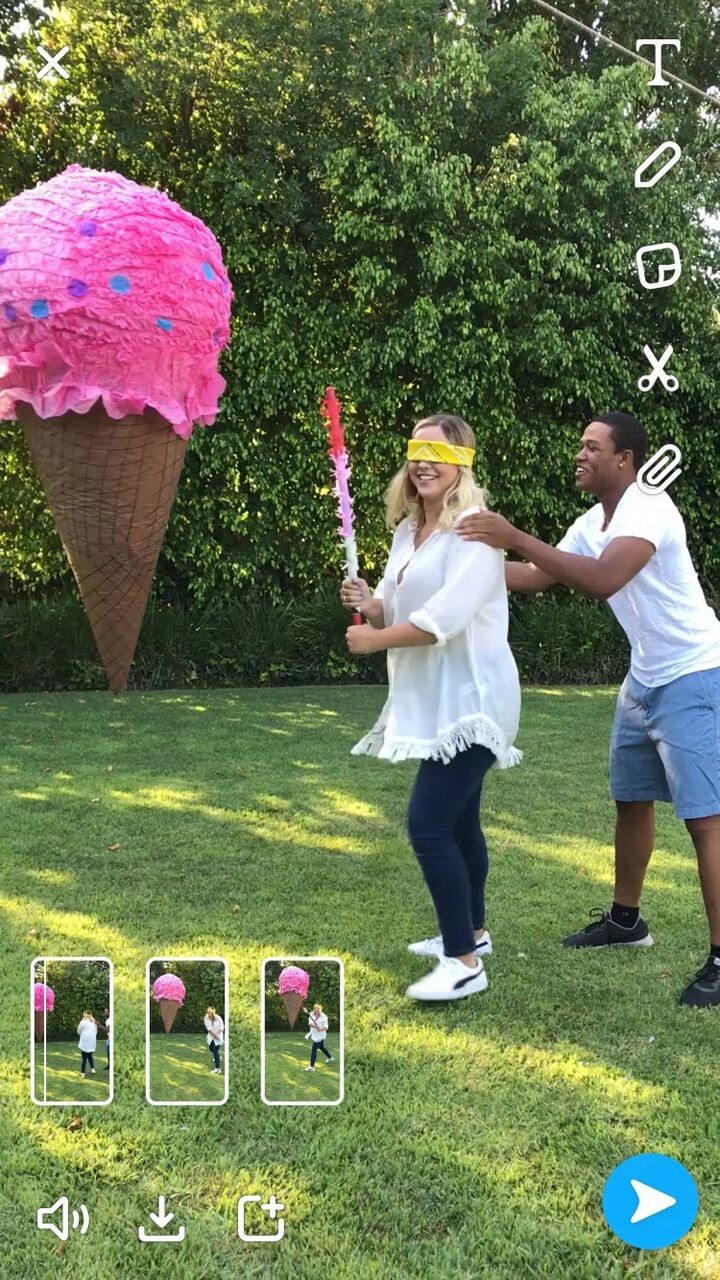 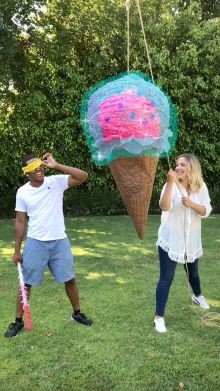 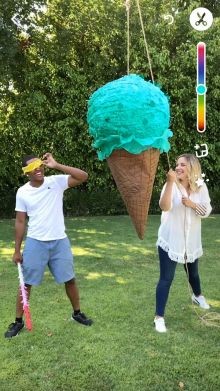 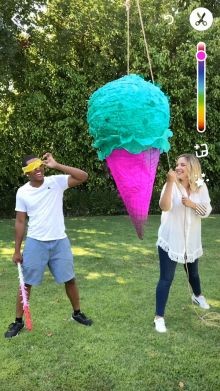 The firm has also introduced another tool, named Tint Brush, which can be used to tint specific parts of a picture, changing its color as desired, without messing up other areas of the image. Users just have to highlight the area they want to tint, using the tool, and select the desired color. The app will select the object appropriate area using machine learning and the user will then be able to change its color (as can be seen in the pictures above).

Both the additions enhance Snapchat's capabilities, giving the app more ammunition in its fight against its competitors like Instagram. This update is rolling out to iOS devices today and will come to Android soon.