The first images and alleged hardware specifications of Google's upcoming Nexus 8 tablet have leaked thanks to a Chinese website. 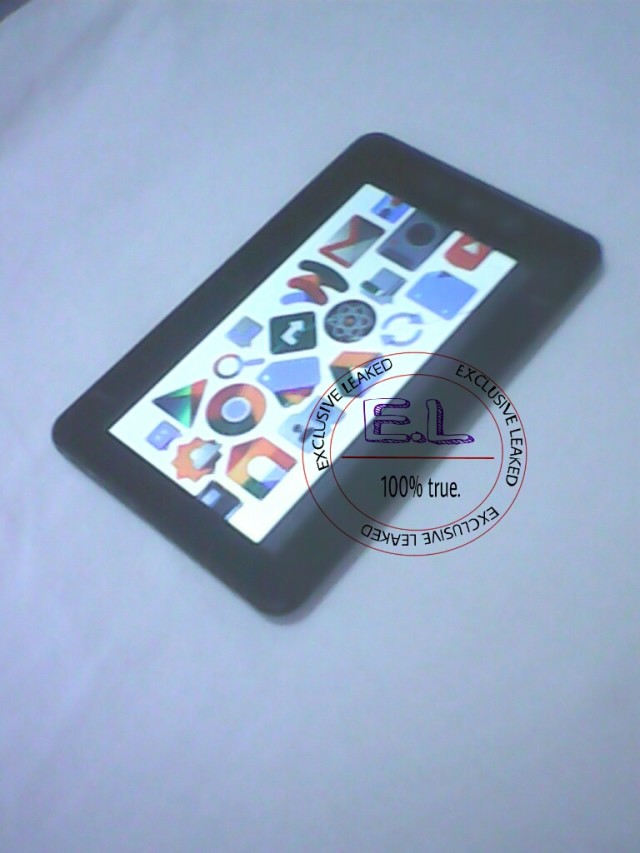 The Nexus 8 has managed to stay in the news for the better part of the year. However, most of the rumors and reports have focused on the tablet being in development stages and there hasn't been concrete evidence of its existence so far. Now, a Chinese website known as MyDrivers has released a couple of blurry images of a tablet, which they insist is the Nexus 8, marking the tablet's first appearance. 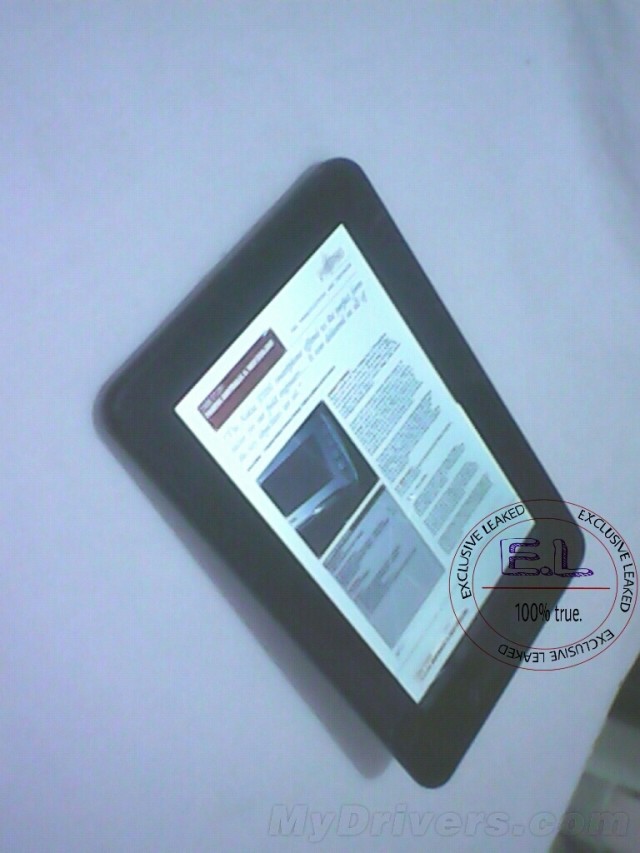 In addition to the images, MyDrivers has also posted a partial list of hardware specifications, that are expected to be a part of the Nexus 8 tablet, which include a 64-bit Qualcomm processor of unknown variety and 3GB of RAM. Although, the manufacturing partner of the device is currently unknown, it could be among ASUS, LG or HTC according to rumors.

The launch of the Nexus 8 is speculated to take place during Google I/O on June 24, alongside Android 4.5, which may debut on this tablet.