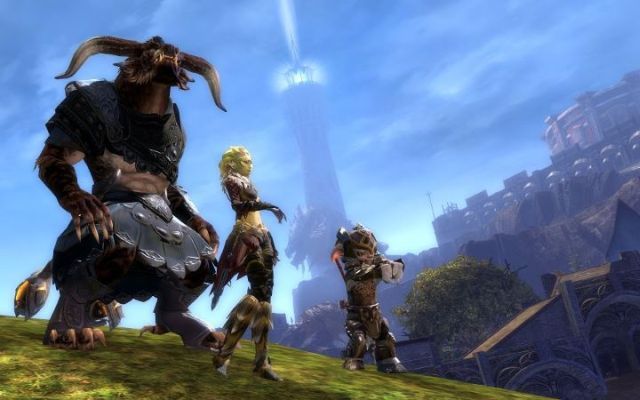 Developer ArenaNet and publisher NCsoft have a lot riding on the launch of Guild Wars 2. The fantasy MMO sequel is scheduled to launch on August 28th, and fans of the original game have been waiting years for the follow up.

Tomorrow, ArenaNet will hold a final, and very brief, stress test for Guild Wars 2. In an announcement on the game's Facebook page, the developer revealed that the test will be conducted from noon to 4 pm PT (3 to 7 pm ET). In the post, ArenaNet said:

Unlike previous stress tests, we will be actively working on the game during the event, so you might experience connectivity problems or discover features that are not working as designed. Any issues you experience are a result of the rigorous conditions of the stress test, and are in no way representative of the state of the game at launch.

If you are interested in participating, there's still time. Anyone who pre-purchases Guild Wars 2 is eligible to get involved in the pre-launch stress test. NCsoft has three versions to choose from; the $59.99 standard digital edition, the $79.99 Digital Deluxe Edition with lots of exclusive in-game items and the massive $149.99 retail Collector's Edition which has a bunch of special real world items.