Forget what you know about Windows for a moment. The start menu doesn't exist, 16-bit is all the rage, but 32-bit is coming, and the taskbar is nowhere to be seen. Your computers UI is almost entirely devoid of color, and MS-DOS is actually running the computer in the background.

Welcome to Windows 3.1, or more specifically, its 25th anniversary. 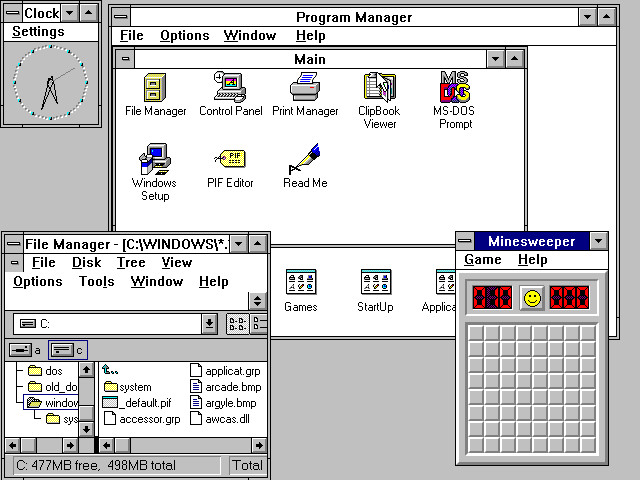 It might seem odd to celebrate the anniversary of an old piece of software, but 25 years is a long time, and for every person who remembers Windows 3.1 with fondness, there'll be someone else who has no idea that Windows 3.1 even existed.

In its first ever TV advertising campaign debuted in March 1992, Microsoft showed off the next version of its desktop operating system, Windows 3.1, by highlighting how easy it was to use.

One month later, on April 6, it officially launched Windows 3.1, the predecessor to Windows 95. Lacking the start menu and task bar we now rely upon, the OS was bundled with a limited set of applications and you installed it using six floppy disks. A CD version was also made available and it was Microsoft's first operating system to be made available on CD-ROM.

A KB article, still available on Microsoft.com, which was last updated in November 2006, lists the new features available in Windows 3.1 over Windows 3.0. Highlights include defining features like a brand-new 'drag and drop' ability within file manager, context aware help articles triggered by pressing the F1 key and the introduction of 'Quick format' for getting your floppy disks formatted more quickly than ever. 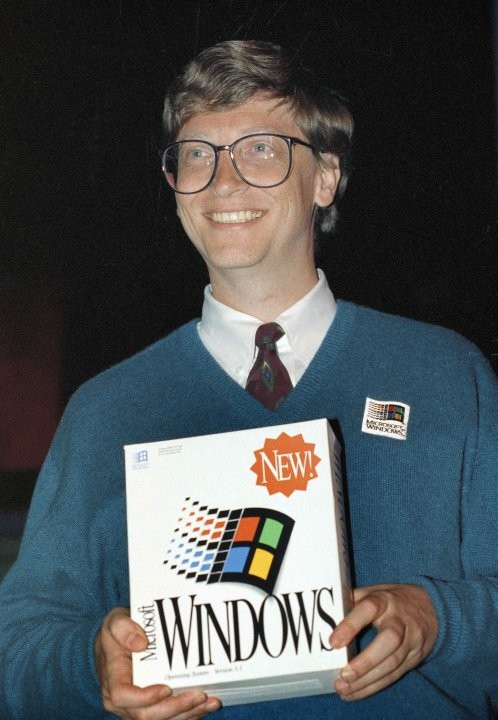 After 25 years, Windows is a thriving operating system which has touched the desktop, portable, server, media, mobile and more recently cloud platforms.

Happy Birthday Windows 3.1 - and thanks.