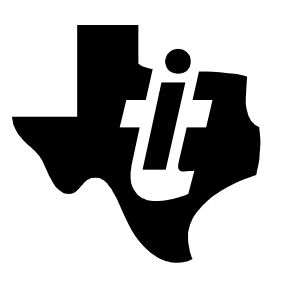 Way back in June 2011, Texas Instruments announced it would launch its OMAP4470 processor, which it said would run "operating systems such as Android, Linux and the next version of Microsoft Windows." It reconfirmed those plans for the processor in January at CES 2012. In June, as part of Computex, TI actually showed some prototype Windows RT tablets running on its processor.

Then in September, things changed as reports came in that TI might decide to dump its mobile chip business. At the Windows 8 launch event in New York City in October, Microsoft CEO Steve Ballmer and Windows head man Steven Sinofsky both said that Windows RT tablets would be coming with processors made by NVIDIA and Qualcomm. No mention was made at all about TI.

So does that mean that Texas Instruments is officially out of the Windows RT hardware business? A Microsoft spokesperson would not comment when Neowin asked them about this subject today. We also asked TI for comment and received this response from a spokesperson via email:

As part of long-standing company policy and out of respect for customer privacy, we don’t comment on specific customer end equipment. Additionally, as communicated in a recent investor event, the mobile market has become a less attractive long-term opportunity for TI’s OMAP products, primarily due to vertical integration and market consolidation. However, we remain committed to the OMAP family, and are accelerating the expansion of OMAP processors into a broader set of embedded applications such as automotive, industrial automation, thin clients and robotics, to grow the footprint beyond mobile. We are reprofiling our investment accordingly, but have no details to share at this time.

While that response was very carefully worded, it certainly hints strongly that TI won't have any processors running inside Windows RT tablets any time in the near future.