The Game Developers Conference (GDC) is currently going on and given the fact that Microsoft is a pretty major game publisher as well as provider and facilitator of tools and other infrastructure that can be used in game development, the company had lots of things to announce at the event. 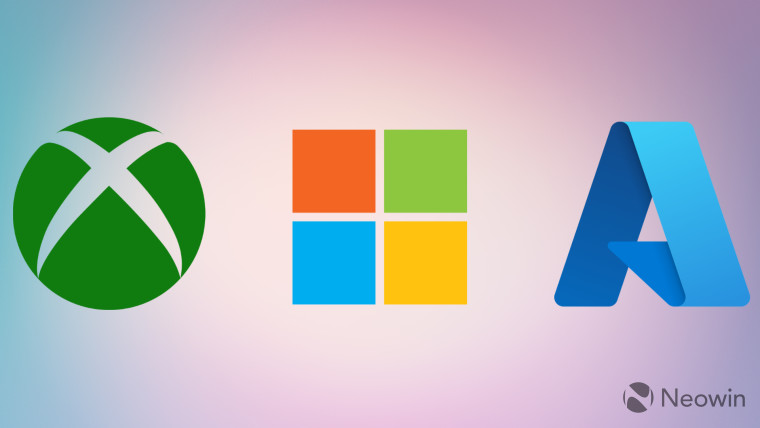 For starters, it will be delivering 27 technical talks and nine demos regarding performance optimization, accessibility, cloud, graphics, and other related topics in game development this week. All of this content is available on-demand from Microsoft's GDC website.

On the cloud development side, Microsoft is pushing Azure as the go-to platform for game development. To that end, it has announced the launch of the Azure Game Development Virtual Machine, which, as the name suggests, is a virtual environment to create and test games in production-like scenarios. Game development tools and software like Unreal Engine, Perforce, Visual Studio, Parsec, and others are installed by default inside this VM. Microsoft further went on to say that:

With all this at their fingertips, the Game Development Virtual Machine helps developers navigate the new era of distributed development by eliminating the need to have local specialty hardware onsite, and by making it easy for teams to operate from the same centralized server. It will quickly become an essential tool for developer teams, removing the need to set up local compute infrastructure while saving hours of setting up common game development tools, drivers, and SDKs on individual machines. It also reduces friction, increases agility, and provides flexibility for studios looking to migrate and test cloud native remote creation, build and game testing. With its integration to Azure PlayFab, the Game Development Virtual Machine enables a seamless workflow from game creation all the way through to connecting with players.

Microsoft is also enhancing its Azure PlayFab multiplayer service with a PlayFab Matchmaking tool to enable players to connect across platforms. Other improvements available in public preview include real-time notifications from PlayFab Matchmaking Service, and the launch of PlayFab Lobby Service and PlayFab User Generated Content.

The Redmond tech giant has finally expanded the ID@Azure program to reach worldwide availability. The service enables independent developers and studios to fast-track their game development activities through $5,000 in Azure credits, a free Azure PlayFab Standard Plan for up to 2 years, access to multiplayer services, educational resources, and direct support from experts at Microsoft. You can find out more details here.