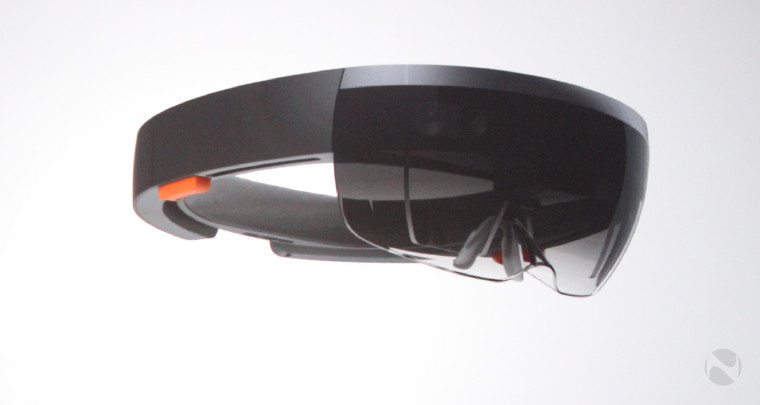 Microsoft's Hololens is easily one of the most exciting pieces of technology that the company is working on and if you want to know when you can try it out for yourself, Nadella has given the first hints about when the device will arrive. But, you should know that the first devices are going to be targeted at the developers and then the enterprise, so if you are only wanting to use the device and not build for it, your waiting time will be a bit longer than these two groups.

In a new interview with the BBC, Nadella says that Hololens is a five year journey and that the first devices will be out within a year. You can check out the interview here and the relevant Hololens portion takes place at the 2 minute 55 second mark.

It's not a surprise to hear Nadella say that this is a five year journey as the device needs several key elements to be ready for consumers such as expanding the field of view and making sure there is plenty of content out for the device when it ships to the masses. To do this, it is key to get the device into the hands of developers far in advance of traditional consumers as this is a new arena for most engineers which means developing content will take longer than say building a new WIndows 10 app.

Source: BBC | Thanks for the tip @MichaelGillett