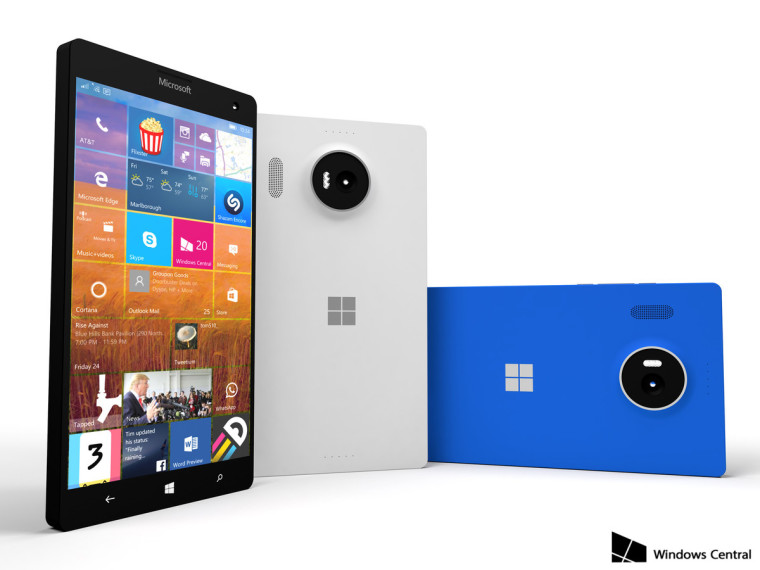 Just after the release of Windows 10, all eyes turn towards Microsoft's mobile plans. Not too long ago, we reported about the reveal of Microsoft's upcoming flagship devices, which was then internally known as Talkman and Cityman. Also, the Lumia 830 successor, codenamed 'Saana,' was also found to be resurrected. Considering all this, a new report from NokiaPowerUser, citing a tip from a trusted source, has shone more light regarding the release of these devices.

First off, it seems that the Talkman and Cityman flagships will not be named Lumia 950 and 950 XL. They will instead go by the names Lumia 940 and 940 XL, respectively, disproving recent news of Microsoft jumping numbers for its next Lumia devices. Second, it was confirmed by the report that the Lumia 840 is indeed coming, and it will be launched before the end of the year, after the flagship devices have been released. And lastly, on-screen buttons will reportedly be used on all three devices, confirming previous reports.

The Lumia 940 (Talkman) and 940 XL (Cityman) have the following specifications:

It is believed that Microsoft will showcase its Windows 10 Mobile-powered flagships at the IFA event this year, which will be held in Berlin, Germany.