Honor has been doing some fairly impressive things over the course of a year, offering high-end technology found in $600+ smartphones and bringing it to handsets that cost a fraction of the price. In 2016, Honor started the year by offering the 5X, which was a fairly decent handset, but the firm now aims to raise its game, by introducing the Honor 6X for the United States and other regions, following its original unveiling last year.

At CES 2017, Honor chose to announce the Honor 6X again, and although it isn't a brand new handset, it is still an important model to bring to the US and other markets outside of Asia. Like the 5X, the successor aims to change the way we view a budget handset - Honor describes it as a "mid-range flagship" - and it offers quite a few features that make it a tantalizing option.

First and foremost, Honor previously brought dual cameras to its top tier last year with the Honor 8, but it has now taken that technology and adapted it to its mid-range offering. The Honor 6X will offer a dual camera setup that will feature a 12MP and 2MP lens working in tandem with phase detection auto focus (PDAF) and Deep Trench Isolation (DTI) for improved low light images.

The Honor 6X's key specifications include: 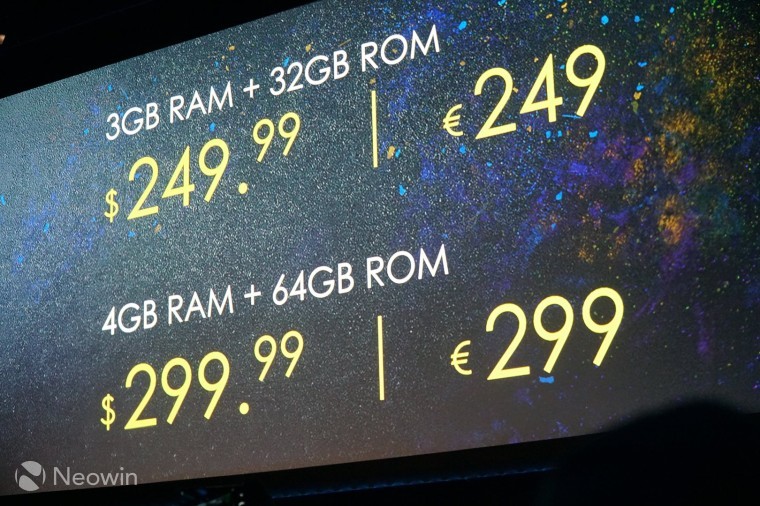 The handset will feature the usual array of features we have come to expect like a lightning fast fingerprint sensor, metal construction, and an array of colors. The handset will become available on January 4 and will start at $249 / €​249.