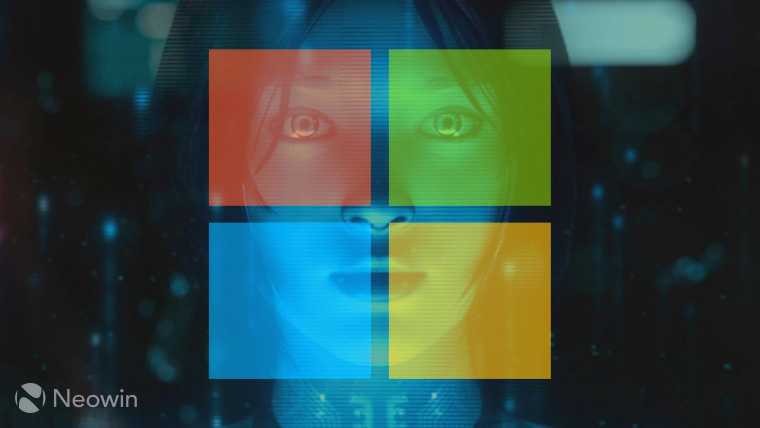 Last week, Volvo announced a partnership with Microsoft which will see Skype for Business being integrated into the Swedish automaker's 90 Series cars. As part of those efforts, the two firms are also exploring the possibility of building Microsoft's digital assistant, Cortana, into Volvo vehicles in the future.

It now looks like a further collaboration is just down the road involving Cortana and another automotive giant. Japanese manufacturer Nissan tweeted a tantalizing video in which Microsoft's assistant played a starring role.

Three days until #Nissan's keynote at #CES2017! (Just ask #Cortana to remind you…) Catch it on @Twitter or @YouTube: https://t.co/yre8W4jf8F pic.twitter.com/ZMfs4xCem9

In the video, Cortana responds to an enquiry from a user asking what's in his calendar for January 5, to which the assistant replies: "You're all set for C-E-S [sic] in Las Vegas, might be some exciting announcements." Cortana then lists a series of events that the user will be attending on that day, which includes the Nissan Keynote speech, scheduled for 4pm.

The user then asks Cortana to set a reminder for the speech, after which there's a brief flash of the Microsoft logo, with #microsoft, #cortana, and #microsoftai hashtags. It's pretty clear that the two companies are cooking something up together - as opposed to just being some random 'product placement' for Cortana, versus Apple's Siri or Google Now/Assistant.

We'll have to wait and see exactly what the results of this new partnership will be - but we do know that Microsoft has been working to further expand availability of Cortana in recent months. A few weeks ago, it announced the Cortana Skills Kit and Devices SDK, which will greatly expand the capabilities of the assistant, as well as enabling third-party manufacturers to integrate Cortana into their own products.