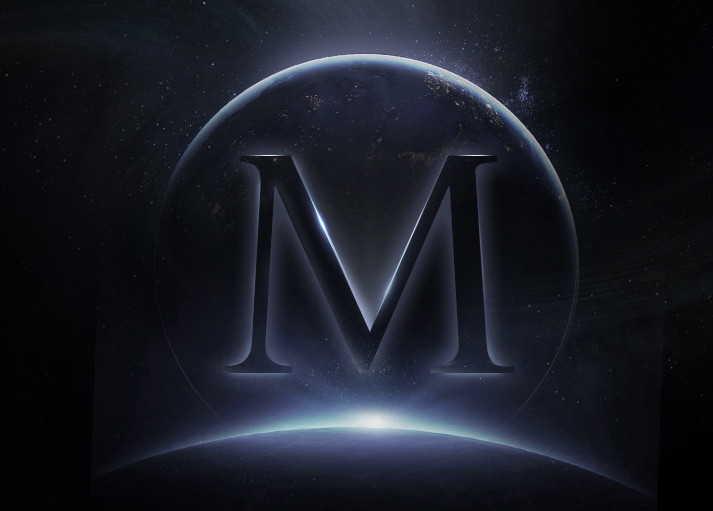 What you see above is part of a teaser image that was posted by Honor, Huawei's sub-brand, that states something is coming on December 7th. If rumors are to be believed, it could be a "concept" handset with very wild ambitions.

Although the rumors sound fairly far-fetched, it appears that Honor will debut a concept unit that will have a curved display, but will apparently be missing main attributes found in normal handsets. The device will not offer a camera or speaker, as these aspects will be handled by external components instead. While this is hard to imagine, looking to the big "M" above as a hint, there is the possibility that we could see a modular handset similar to the now defunct Project Ara by Google.

Luckily, we won't have to wait long to see what Honor has up its sleeve. Unfortunately, the Honor will most likely never see the light of day outside of Asia and will only be available via third party retailers.