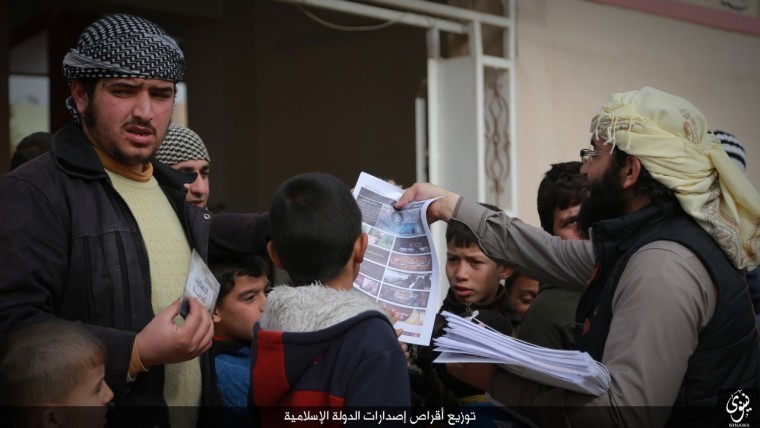 The biggest tech consumer service hosts are banding together in order to better manage and tackle “terrorist content” on their services. Facebook, Microsoft, Twitter, and YouTube are coming together to create a shared industry database of hashes which will make it easier for the companies to find and remove such content.

“Starting today, we commit to the creation of a shared industry database of “hashes” – unique digital “fingerprints” – for violent terrorist imagery or terrorist recruitment videos or images that we have removed from our services. By sharing this information with each other, we may use the shared hashes to help identify potential terrorist content on our respective hosted consumer platforms.”

As the companies start to share the hashes of content that has been removed from their respective services, other participating companies will be able to find content on their own services correlating to the hash and decide independently whether or not the content should be removed.

The influence of social media sites such as Facebook and Twitter is growing rapidly, with some people using the sites as their primary source for information. As these sites get bigger they are being blamed for things such as playing host to terrorist content and allowing the distribution of alleged “fake news”, on both issues, tech companies have been pressured to take a more involved stance.