With the Windows 8 Consumer Preview right around the corner, Apple decided to one-up Microsoft and release a beta of their own OS X Lion out of nowhere today. How's that for an unusual event in February? The folks over at Microsoft News have come up with a pretty cool comparison of the two upcoming OSes.

Although both of the OS' are headed towards more integration with the companies' respective mobile products, Apple has created a very interesting situation with Messages. Microsoft's Windows Live Messenger and Skype (both of which will probably end up being more integrated in the future) easily matches up in terms of features, Apple has made a one size fits all solution. On the Microsoft side of things, Windows 8 will feature a messaging hub similar to Windows Phones', sans the ability to communicate with other devices via a service like iMessage.

Despite some bugs in Mountain Lion's Messages, Apple has essentially brought free SMS to the desktop (or, alternatively, your lap). iMessage was a well received feature when it came to the iPhone and other iOS devices, since it freed users from needing an expensive messaging plan so long as all of their friends also happened to be using iDevices, but by coming full circle and bringing it to the Mac, Apple has created a really awesome feature. 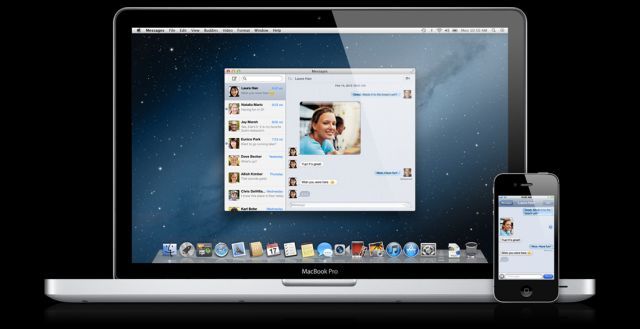 Mountain Lion's Game Center will bring iOS' gaming hub, which has been pretty successful among more or less casual gamers, but Windows 8 will come equipped with an Xbox Live hub. Microsoft hasn't been quite as sucessful with its Live platform on PCs as it has on Xbox consoles, being overshadowed by the likes of Steam and EA's (much hated) Origin. Whether or not Windows 8 will change that remains to be seen, but Game Center brings a whole new level of integration between mobile and desktop gaming, which is going to be awesome for anyone who spends a lot of time playing games on their iDevices and happens to also own a Mac. 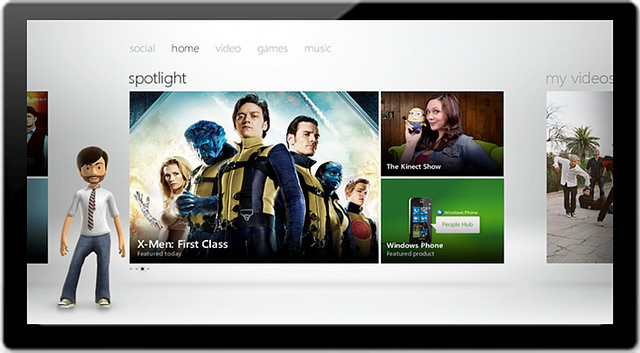 One place where Microsoft definitely has Apple beat is social network integration. Apple's love affair with Twitter continues with Mountain Lion, which brings over iOS' sharing button, but Microsoft's solution is much more robust. Share Contract will make it possible for developers to build in sharing features to support pretty much any social network or other type of service, which will make it a lot easier to share the content you love with your friends.

Depending on your viewpoint, Live Tiles might come across as more elegant than Mountain Lion's Notification Center, but that's more a matter of taste than anything else. Both are fully capable of keeping you up to date and informed with what's going on inside your apps, but Microsoft's solution will let you check if you have any new messages without being distracted by that new floor you were building in Tiny Tower. On the other hand, others will prefer Notification Center, since it brings everything together in one tidy pile that mostly stays out of the way when you don't need it.

Perhaps the most notable contrast between the two OSes (all visuals aside) is the way they link up with the two company's cloud services. Right now, iCloud offers a much easier to use platform that keeps your files and documents in sync across your devices with very little input needed from the user. Some people have been pretty troubled by this approach, especially when it comes to Photostream, which pushes every photo on your device to iCloud, with no ability to delete them. 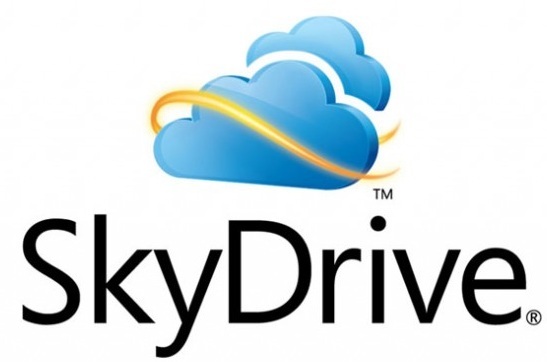 Microsoft's Skydrive, on the other hand, is much more flexible, letting users upload up to 25 GB of whatever they want (provided the individual files are 50 MB or smaller). On the other hand, it takes a lot more attention to keep everything in sync, particularly across different platforms. iCloud users expect their files and documents to 'just be there' on all of their devices, with no hassle to them. This accomplished through deep integration with the OS, which is why the iCloud experience isn't quite so elegant or simple on non-Apple devices.

As it is now, one of the great things about Skydrive is that it's powerful enough to serve as a place to dump - err, backup - important files, regardless of their format or content. Creating a simpler rival to iCloud could be as simple as cordoning off a few gigabytes of a user's Skydrive for use with particular software and file types, much as Windows Live Mesh gives users 5 gigabytes separate from the rest of their storage.

2012 is shaping up to be a really great year to be a user of either platform. With both companies working to integrate their mobile and desktop platforms with their cloud services, we're set for a feature war that's going to end up with everyone having some really cool new toys to play with - and that's not even accounting for Android.

Even if Apple no longer considers Microsoft to be a 'threat' (which was probably intended to point out the differences in their approaches and userbase, rather than being an arrogant offhand remark), both of them are going to be working very hard to keep from being upstaged by the other and to provide the best experience they possible can.

And despite the usual cliché of Microsoft 'borrowing' Apple's ideas, the new OS X Gatekeeper icon will look strangely familiar to users of Microsoft Security Essentials...