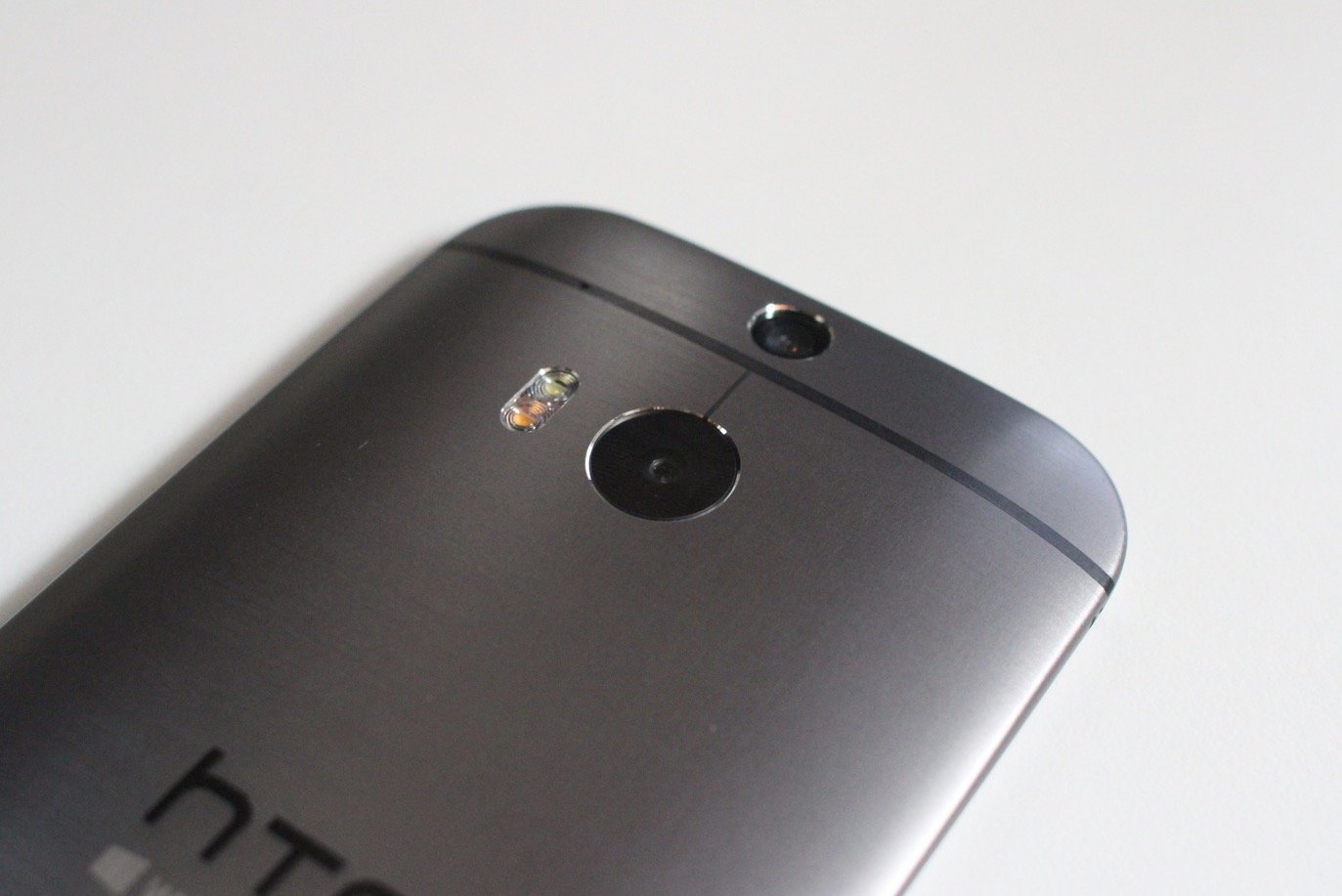 HTC is one of the pioneers of dual-camera smartphones. The company introduced the HTC One M8 three and a half years ago, with a dual-camera setup, which worked in a different way compared to modern day smartphones. Rather than improving the feature, the Taiwanese company gave up on it a little too early with other companies adopting the setup and making it better on their flagship and mid-range devices.

However, it seems the company is expected to make a comeback in 2018 with another dual-camera device. During the interview session after the launch of the HTC U11+, HTC's President Chialin Chang said,

"We'll definitely be releasing a dual-camera phone next year, but we'll need to figure out how to make this feature stand out."

Unfortunately, Chang didn't offer any insights about the mystery dual-camera phone, but he confirmed that the company plans to launch a number of new handsets in 2018.